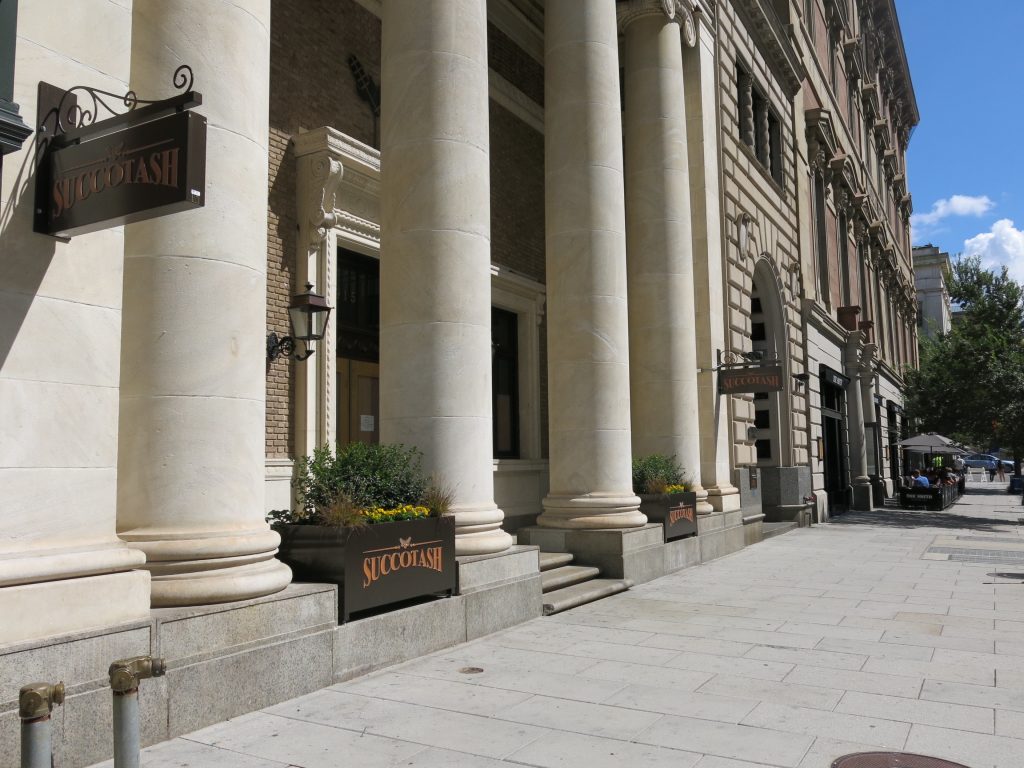 SUCCOTASH opened to great acclaim back in September 2017.

Thanks to G. for passing on:

We have made the decision to close our SUCCOTASH Penn Quarter restaurant for the summer, effective this Monday, July 6th.

Unfortunately, the Penn Quarter neighborhood of Washington DC has become a ghost town. Storefronts remain boarded up, tourism is negligible, the Capital One Arena is without games or concerts, theaters are without shows, hotels without occupancy and officeworkers remain at home…all for the foreseeable future. With little traffic, there is insufficient business to sustain our team. We will return in the Fall and are optimistic that our neighborhood vibrancy returns with us. 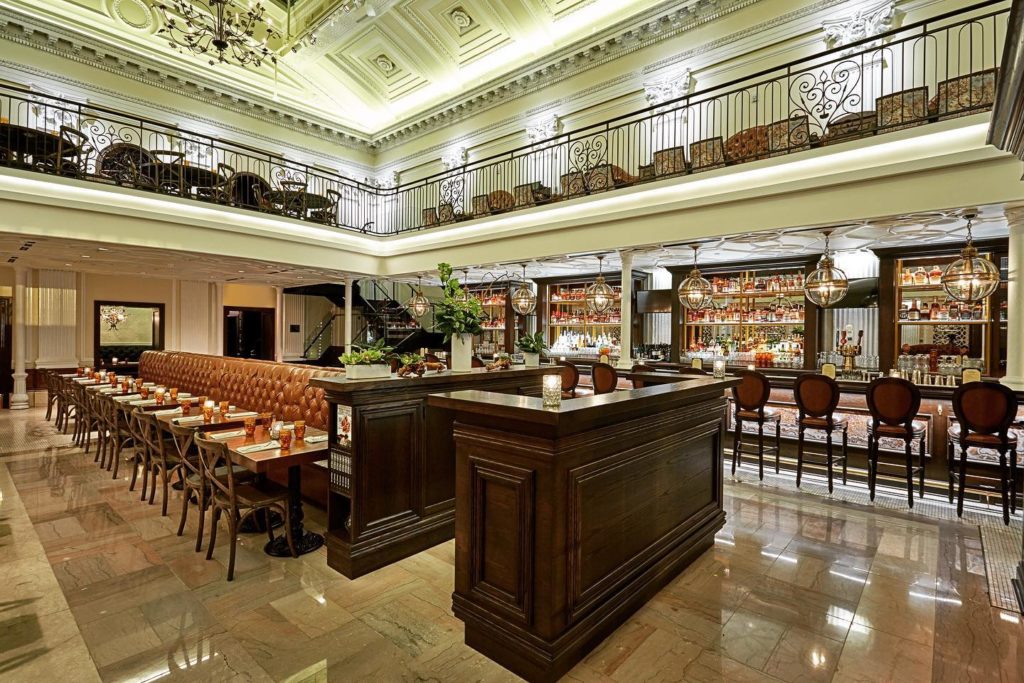 The good news is that we are able to transfer our team members from SUCCOTASH Penn Quarter to our other restaurants that remain open throughout the DMV. We hope you will join us at SUCCOTASH National Harbor, MI VIDA or THE GRILL and look forward to introducing you to our upcoming openings of MAH-ZE-DAHR and GATSBY in the coming months.

We look forward to welcoming you back later this year, and will share details of our re-opening plans via social media soon.

Stay well and we look forward to seeing you soon!