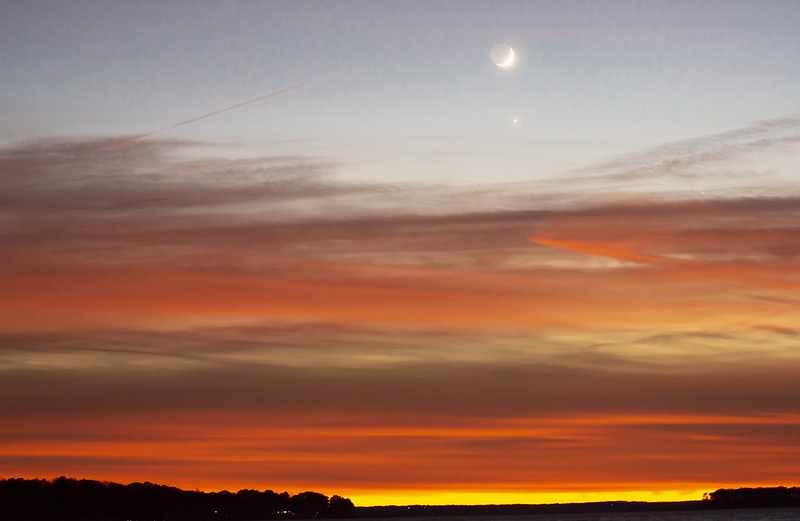 From The Office of the Attorney General:

“Attorney General Karl A. Racine today announced that Monsanto will pay $52 million to resolve a lawsuit over the company’s production, promotion, and sale of toxic polychlorinated biphenyls (PCBs) that damaged the District’s natural resources and put the health of residents at risk. The settlement with the Office of the Attorney General (OAG) resolves a May 2020 lawsuit which alleged that Monsanto sold PCBs for nearly 50 years, despite knowing that these chemicals would pollute waterways, kill wildlife, and cause significant health problems in humans, including cancer and liver damage. There are at least 36 bodies of water in the District with high levels of PCB contamination, including the Potomac and Anacostia Rivers. OAG’s lawsuit sought to force Monsanto–which manufactured over 99 percent of the PCBs ever used in the U.S.–to pay for clean-up of PCB contamination in the District. This settlement, secured just two months after the lawsuit was filed, is OAG’s largest recovery to date in an environmental action.

“This settlement holds Monsanto accountable for polluting the District’s environment for decades and requires it to pay to clean up the toxic PCB contamination of our land, wildlife, and waters,” said AG Racine. “The Office of the Attorney General will not tolerate companies putting the health of our residents or natural resources at risk, nor will we allow polluters to avoid responsibility for breaking the law.”

Monsanto, now a wholly-owned subsidiary of Bayer AG, is an agricultural products company based in St. Louis, Missouri. Two companies that were formerly part of Monsanto–Solutia (which took over Monsanto’s chemical business) and Pharmacia (which took over Monsanto’s pharmaceutical business)–share legal responsibility for the chemicals the old Monsanto company produced, including PCBs.

PCBs are toxic chemicals that harm the environment and wildlife and cause serious health problems in humans. PCBs were widely used in products like paint, sealant, caulking, and electrical appliances before they were banned in the U.S. in 1979. PCBs from those products entered the air, water, and soil–and because they do not break down, they are still in the environment today.

OAG filed suit against Monsanto in May 2020 alleging it knowingly sold toxic products, misled consumers and regulators to maximize profits, and damaged the District’s natural resources. Bodies of water in the District with high levels of PCB contamination include the Potomac and Anacostia Rivers, the Tidal Basin, the C&O Canal, and dozens of small streams and creeks. The lawsuit sought to recover damages, civil penalties, and costs of cleaning up PCB contamination in the District.

A copy of the settlement is available at: https://oag.dc.gov/sites/default/files/2020-07/Monsanto-Settlement.pdf

OAG’s Environmental Work
Over the last two years, OAG has deployed additional resources (supported by the D.C. Council) to protect the environment and address persistent local environmental problems, including those that disproportionately impact low-income communities. OAG filed suit against Ward 5 businesses that repeatedly spilled toxic oil into streets and District waterways and forced a landlord to clean up toxic lead paint that put children at risk. OAG is deeply involved in the District’s ongoing cleanup of the Anacostia River and recovered $2.5 million from fossil fuel energy company that illegally polluted the river. Greyhound, in a settlement with OAG resolving a lawsuit over air pollution violations at Union Station, adopted bus anti-idling policies nationwide. Additionally, OAG has joined multistate lawsuits to stop the Trump administration from rolling back critical environmental protections, such as auto emissions standards and Clean Water Act rules.”