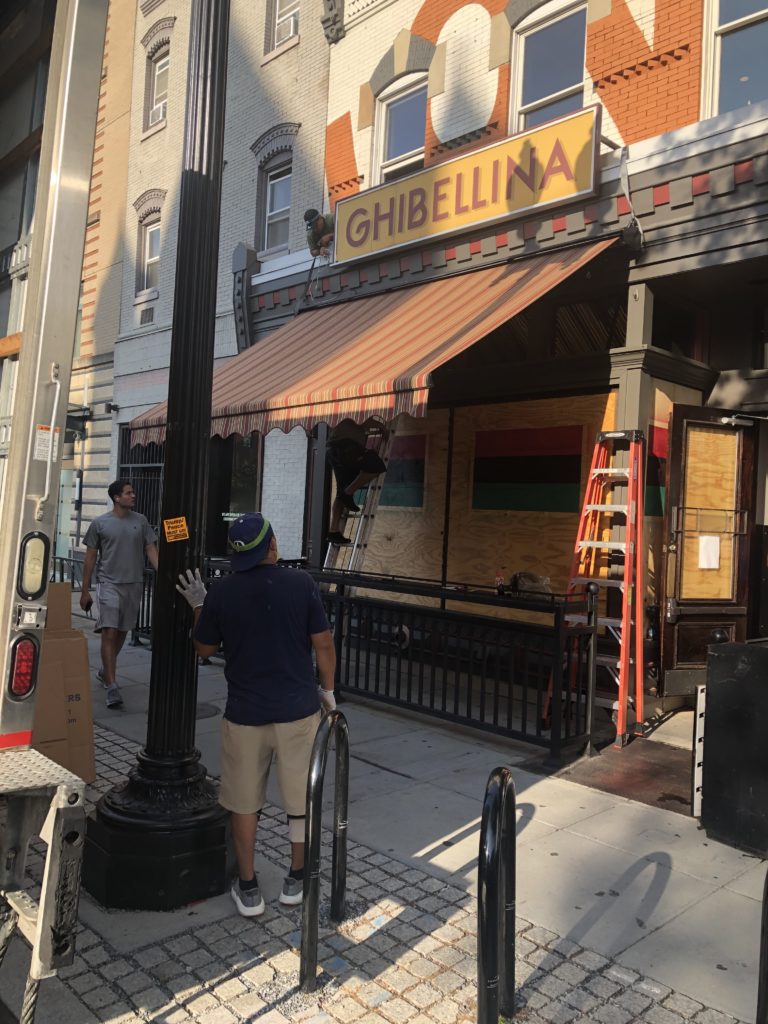 Oh lord, this follows the news of Peregrine’s upcoming closure a block away.

Update: Another reader reports: “I called and spoke to Wesley at Aqua al 2 (their sister restaurant on Barracks Row) and he confirmed that both Ghibellina and Sotto have closed in their current location. He said they may reopen at a different location in the future, but as of now they are closed.”

A reader reports: “Happening right now (8:00 am, Tuesday). Things Being moved out of Ghibellina. One mover said “they’re closed”. “Another said we are moving everything out.” One of my favorite restaurants.”

A call to the restaurant’s phone number goes directly to a voicemail box that is full. 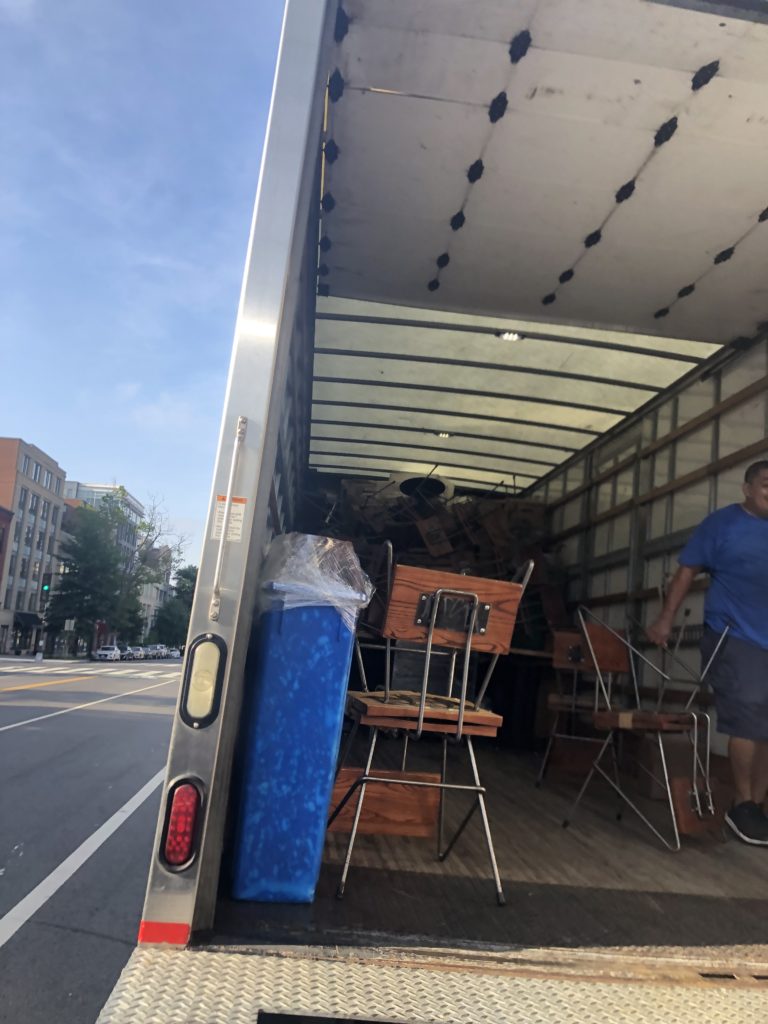 “Ghibellina is an Italian gastropub specializing in Neapolitan-inspired pizzas and craft cocktails, located on 14th Street in Northwest Washington DC.

The menu is centered around pizza. From the wood-fired oven comes pies with chewy, blistered crusts, weighed down with ingredients like fresh mozzarella, briny manila clams, and spicy fennel salami. The rest of the menu changes seasonally. Recurring favorite burrata can be found with fresh grapefruit in the summer, while gnocchi with green peas and pancetta is a perennial fall favorite.

The centerpiece of Ghibellina is the marble-topped bar. From the entrance, where it provides a perfect people-watching view of 14th St, it extends out into the rear dining room. From behind it comes craft cocktails, a meticulously curated wine list, and local and Italian beers.

The name derives from ‘Via Ghibellina,’ the street in Florence where owner Ari Gejdenson lived while playing professional soccer and running his American Diner. Ghibellina is his homage to his former home and his memories of walking down the street every day on his way to work.

New to Ghibellina in 2016 is the addition of two private dining rooms upstairs. Ghibellina is one of the few restaurants in the corridor with the capacity to undertake large events. Our experienced private dining team can plan an event of any size, from small intimate dinners, to large gatherings of up to 60 people for a seated dinner.” 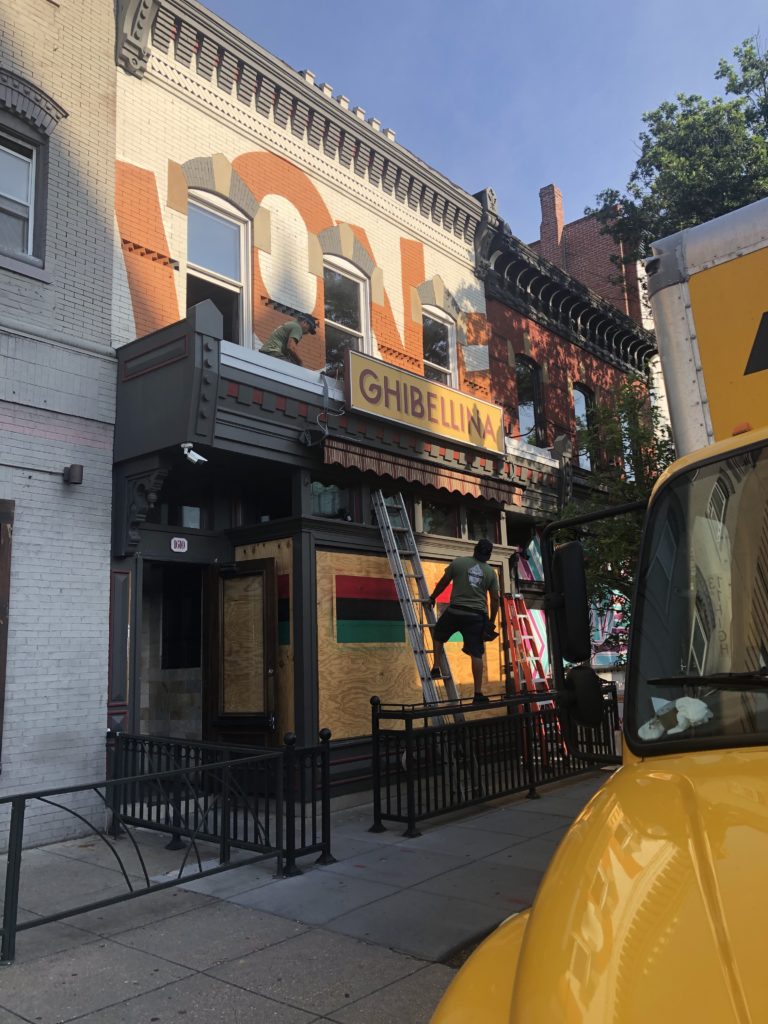