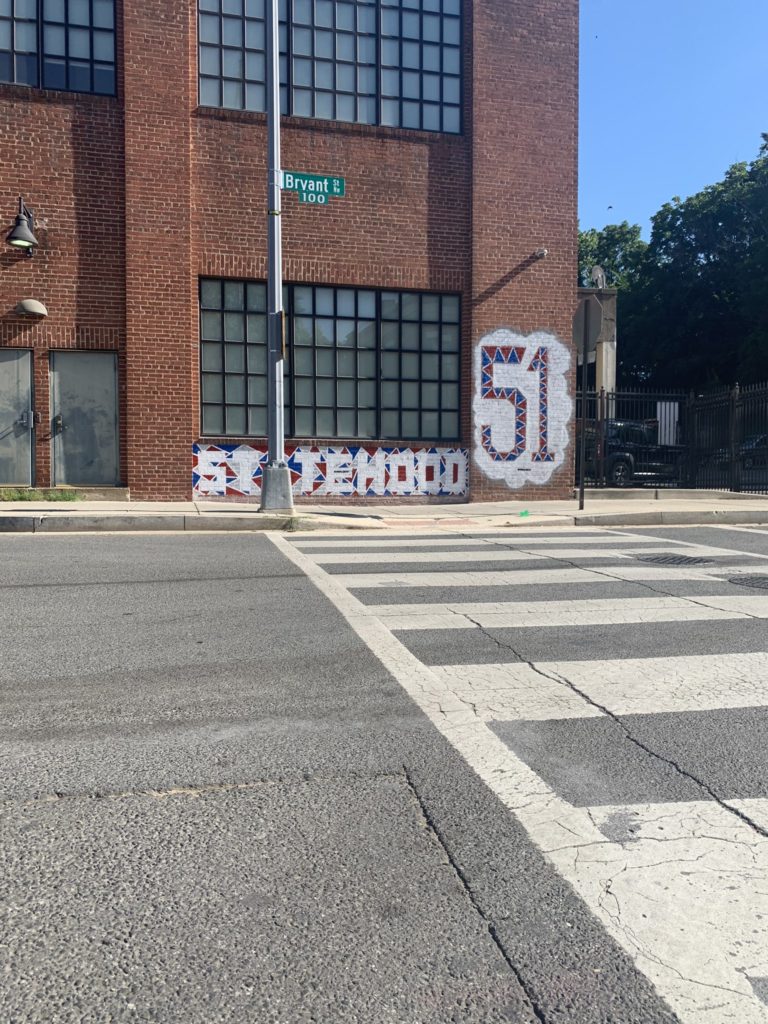 “Today, Mayor Muriel Bowser issued the following statement after the House of Representatives voted 232-180 to pass the Washington, D.C. Admission Act (H.R. 51), the first time a chamber of Congress has approved a bill to make the District the 51st state.

Today, with this historic vote, DC is closer than we have ever been to becoming the 51st state.

More than 160 years ago, Washingtonian Frederick Douglass told us: Power concedes nothing without a demand. As Washingtonians and as taxpaying American citizens, we are demanding what is owed to us – the rights guaranteed to us by the U.S. Constitution.

It is past time to fix this injustice. It is true that DC is more brown and more liberal than many other states. But the issue of taxation without representation was settled more than 200 years ago through the Declaration of Independence, and disenfranchising more than 700,000 taxpaying Americans is wrong no matter our politics or demographics. Who we elect is our business, and denying us statehood based on who we might send to Congress is both undemocratic and un-American.

Now, just as generations of Americans have worked over the centuries to build a more perfect union, we, too, are ready to seize this moment. Today, we stand on the shoulders of generations of Washingtonians who demanded access to our nation’s democracy – from the abolitionists of the 1800s to the Home Rule activists of the 1900s.

Power concedes nothing without a demand. And statehood is our demand.

On behalf of all Washingtonians, I congratulate Congresswoman Eleanor Holmes Norton. On both a personal and professional level, this is an extraordinary accomplishment for the Congresswoman, and we are all grateful not only for her tireless work on statehood, but also her commitment to uplifting DC residents and putting DC in the best position to become the 51st state.