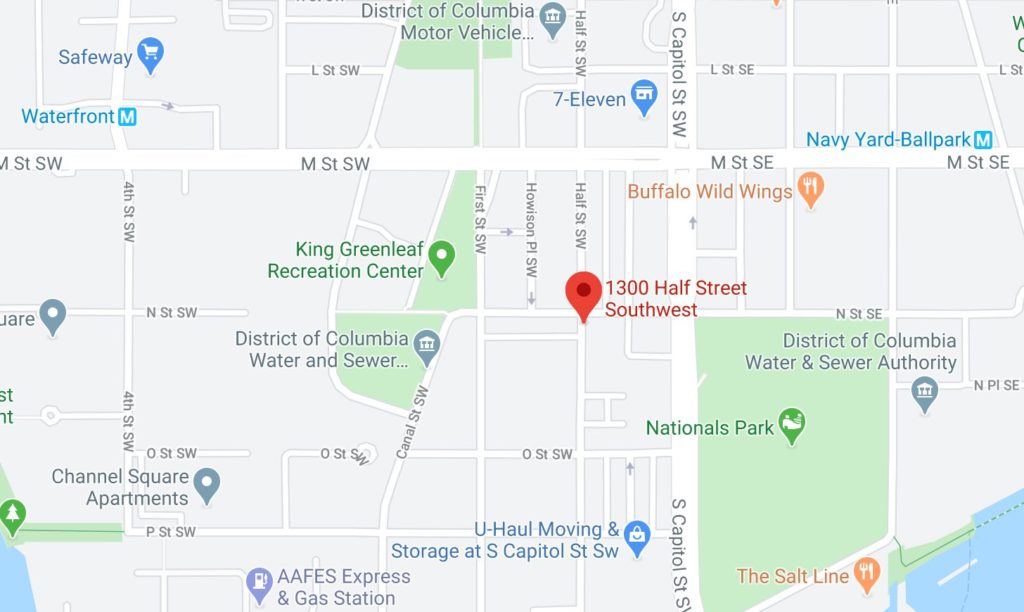 “This afternoon at 1:30 PM, First District patrol officers heard gunshots in the 1300 block of Half St SW. They quickly stopped two potential shooters and recovered two illegal firearms. Later, a gunshot victim turned up at a local hospital with non-life threatening injuries.

Our detectives are actively investigating to determine if the shooting victim is related to the gunfire here. Anyone with information about the gunfire or illegal guns in our community is urged to call in tips to 202-727-9099 or anonymously text 50-411.” 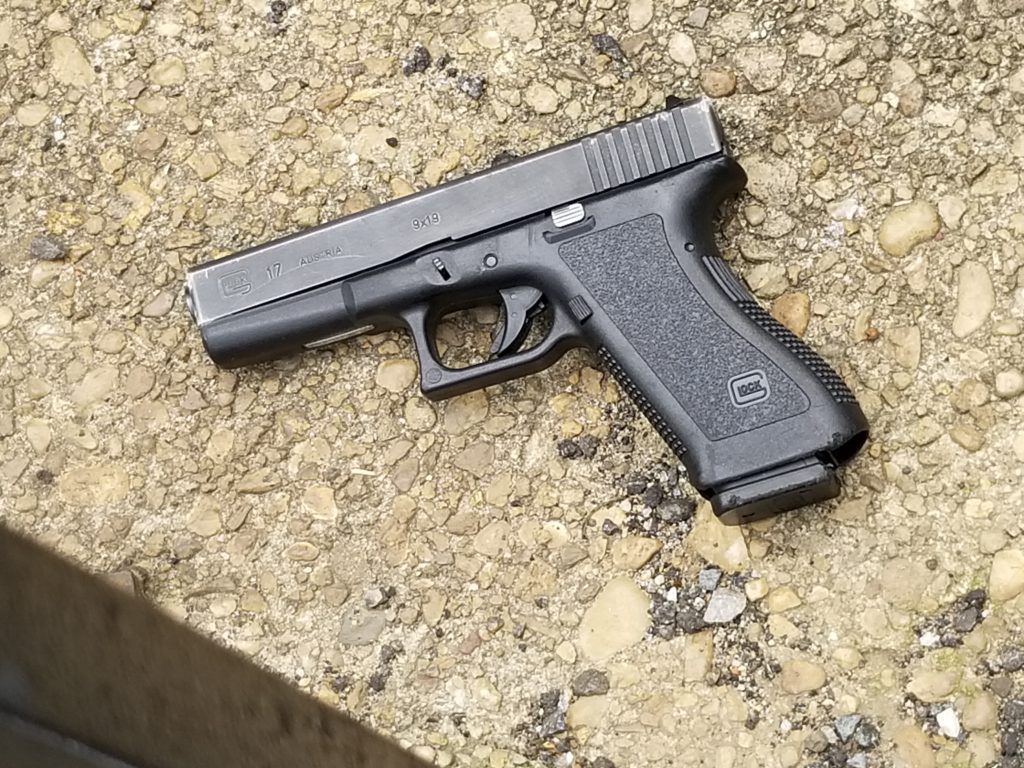