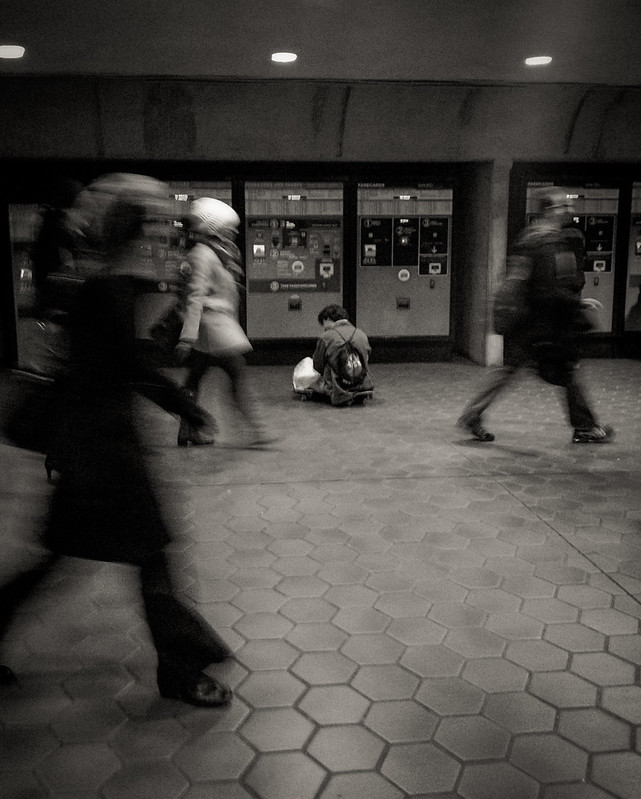 Ed. Note: If you are one of the good samaritans please email me at [email protected] so I can put you in touch with OP thanks!

I’m reaching out to see if you can post to help find more information about two good samaritans who administered CPR and saved my friend’s life at the Columbia Heights metro station on Monday, 1/6.

My friend, a woman in her late 20s, was traveling home from work and collapsed inside the station at about 6:00pm after suffering sudden cardiac arrest. She has been recovering in the hospital since then, and is doing well now.

Last week, we were able to meet the paramedics who responded to the event and they told us that before they were able to get to the station, fellow commuters were the first to respond and immediately started administering CPR. After learning that, I also spoke to the station manager who was on duty that night, and to someone who I noticed had tweeted about the event. Both described the commuters who first responded as two women, and they think one or both of them may have been medical professionals, because someone had a stethoscope out.

Without this first wave of CPR, my friend would have suffered dire consequences – it was 20+ minutes until the paramedics arrived and were able to get her heart started again with their AED. The two women’s intervention saved her life and made her prognosis for recovery so much better than it would have been otherwise.

Now that it has been over a week and my friend is out of a coma and has been told what happened to her and about these good samaritans, she is very interested in finding out who the two women were in the hopes of thanking them herself. On her behalf and with her permission, I’m hoping we can track them down.”