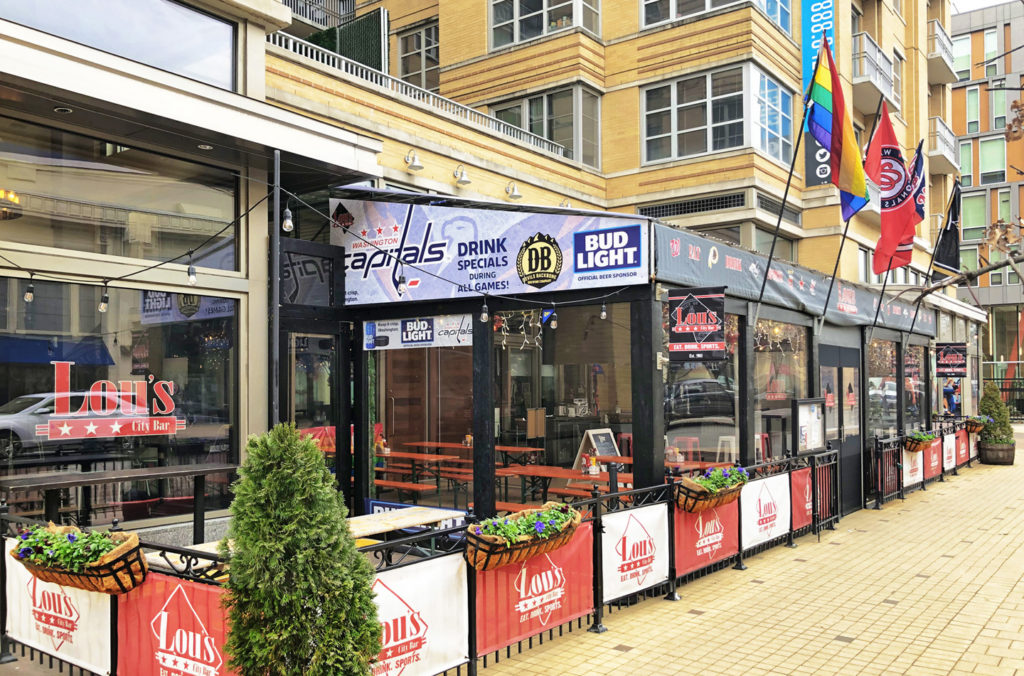 From the folks at Lou’s:

“We’ve now enclosed the heated outdoor patio at Lou’s City Bar and turned it into a winter beer garden. We are doing launch events all month with different breweries during the NFL playoffs, starting with a Port City takeover today through the weekend and followed by Heavy Seas next weekend and Bell’s the following. The Winter Beer Garden is fully enclosed, heated, and pet friendly, with outdoor TVs and our patio bar. 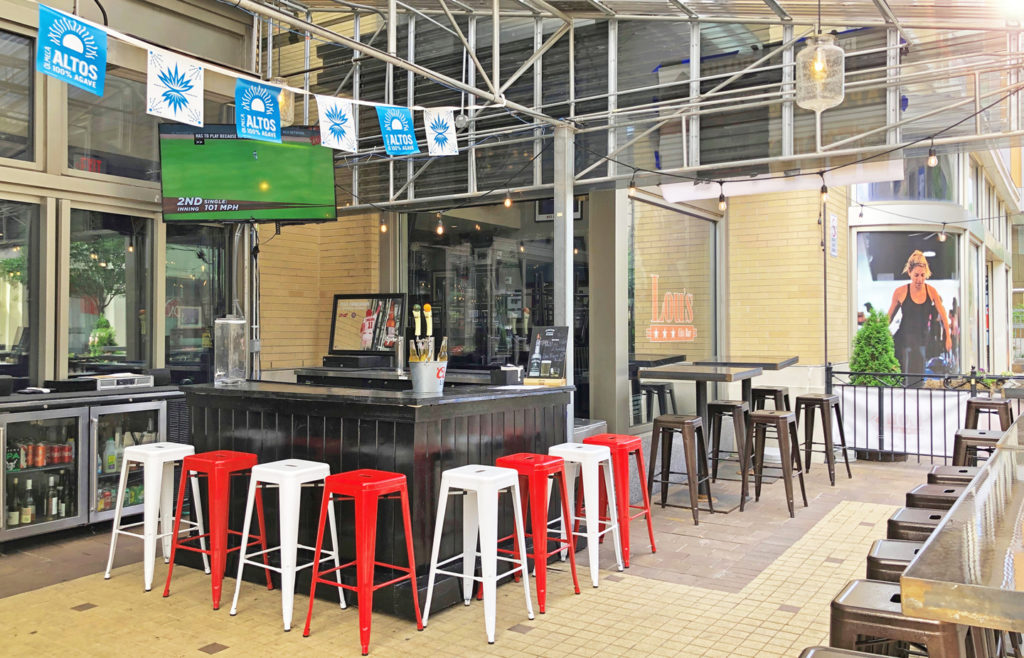 The Port City event kicks off today at 4pm and runs through closing Sunday with specials on a selection of drafts, bottles, and cans both inside and out, including 9oz pours for $4.75 and 16oz pours for $6.50. 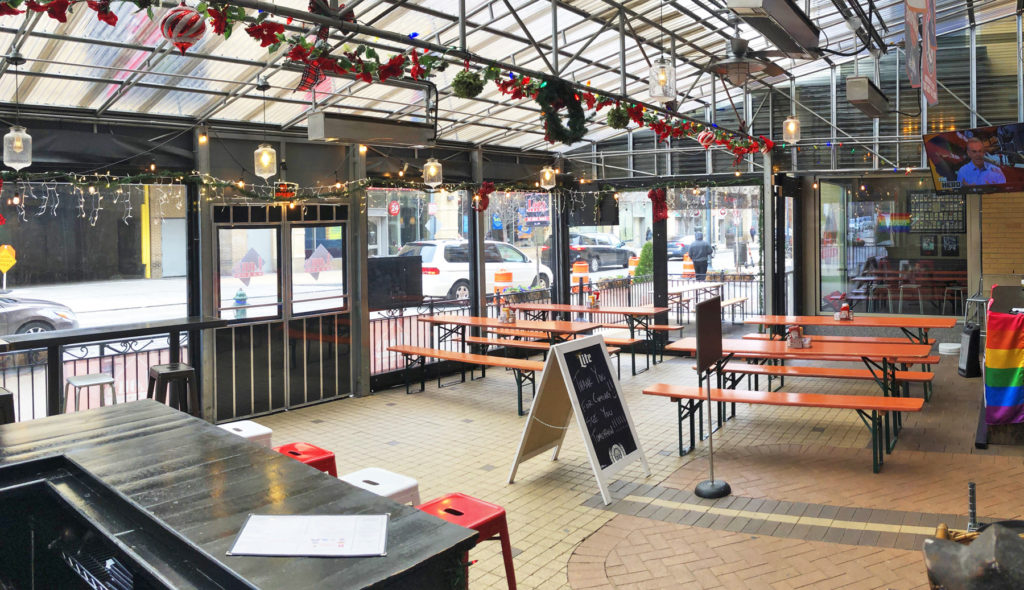