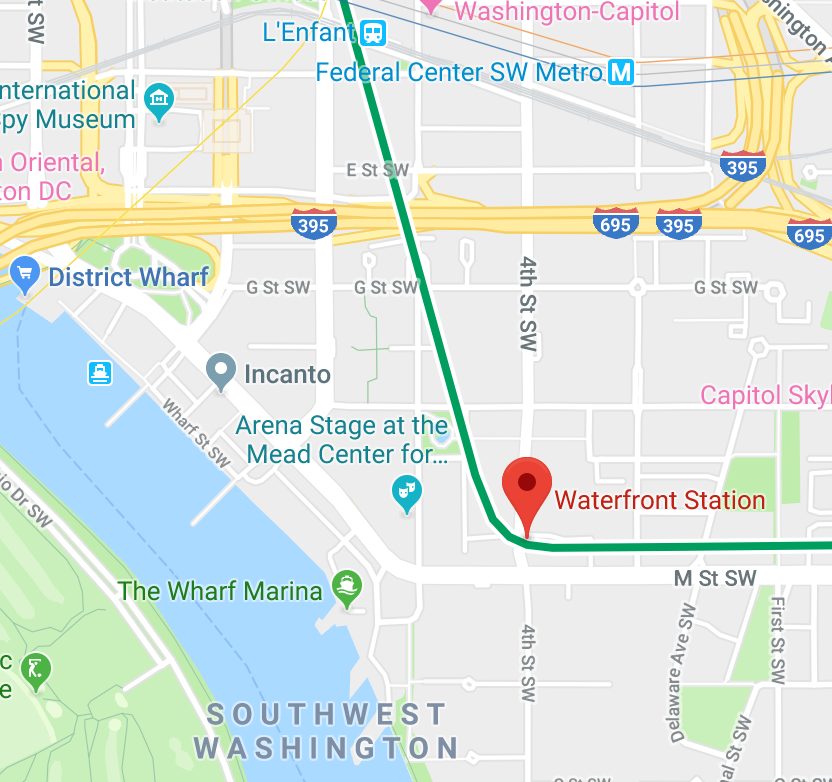 I was wondering if anyone wrote in about the reports of an active shooter or person with a gun on the green line last night. It took place between L’Enfant and Waterfront on a train heading towards Branch Ave around 10pm.

I was on the train and saw everyone running towards the other cars as someone shouted someone had a gun. I ran too and lost my shoes and a book I was reading in the process. It was chaotic. Police arrived on the scene as I exited the station and got into a lyft but I haven’t seen anything in the news about it. Just wondering if everyone is safe and whether the threat was real.”

Ed. Note: I did not receive any other reports – did anyone else happen to be on this train?