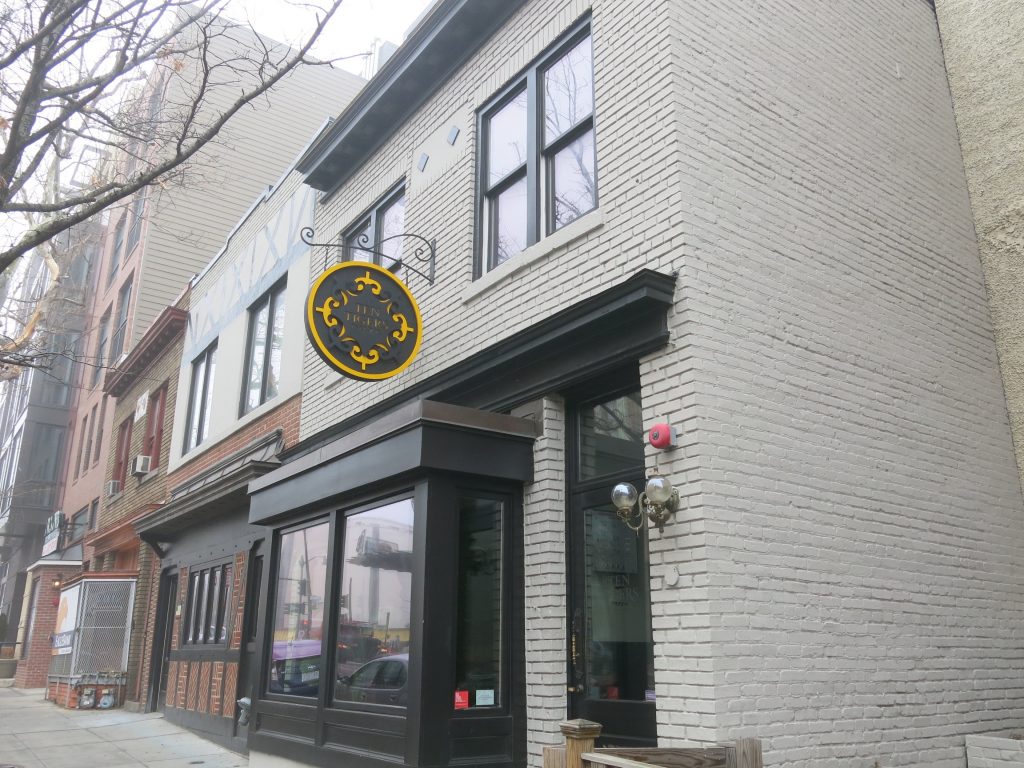 A tipster sends word that “Ten Tigers is closing at the end of the month.” And I’m told that is true but the space will “remain an event space going forward.” Ten Tigers last day will be September 1st.

Chez Billy Petworth opened in April 2012 and was a gamechanger to say the least. Had a helluva run, helluva run. 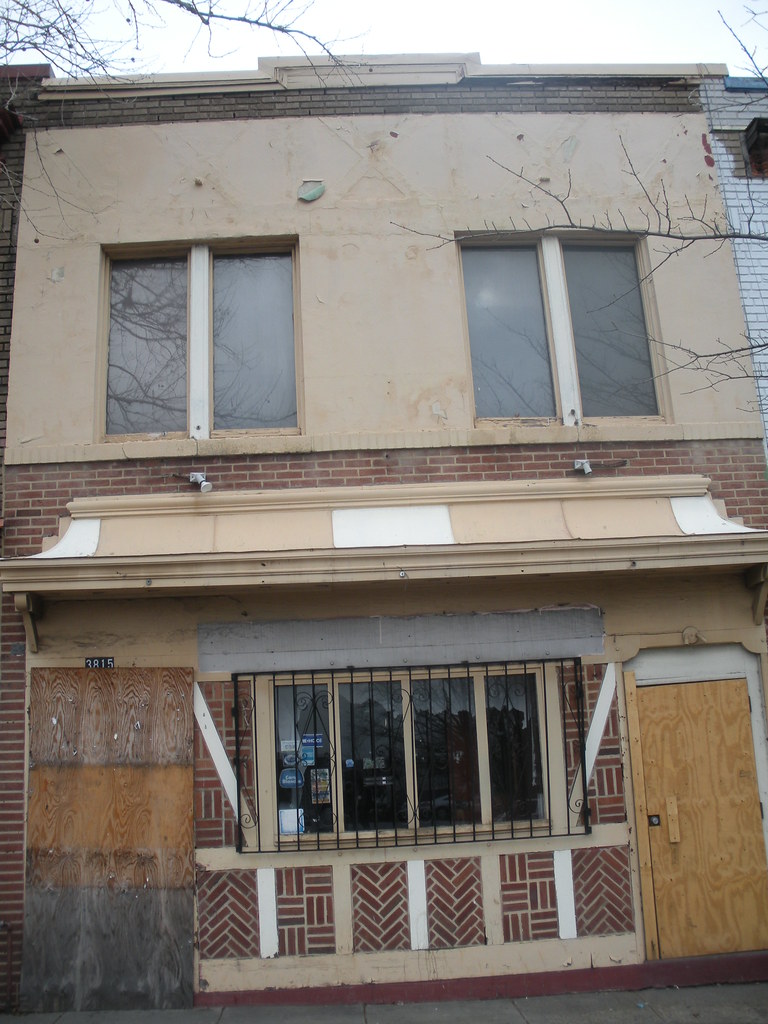 more stories
Previous
Report of Man Hit By Dirt Bike in a crosswalk after 100+ Dirt Bikes and ATVs rode through town; At the Washington Monument “They were circling families and spinning dirt and rocks to hit them with. Children were crying everywhere.”

Next
I go to the beach for one week and