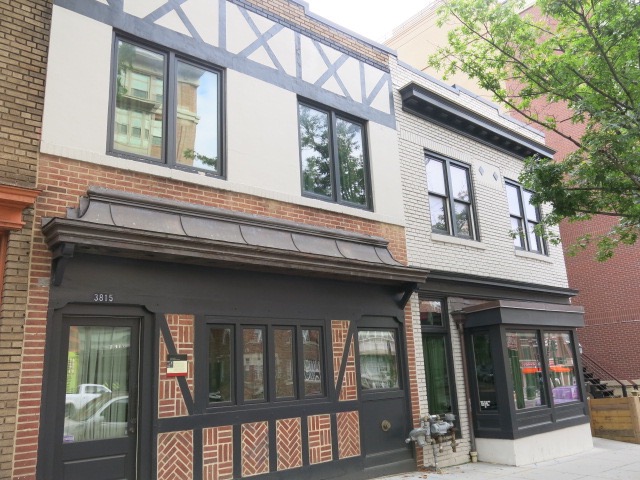 Update from Chez Billy to clear up some of the rumors. Renovation on the space has “started for a new concept” today. What exactly the new concept will be still needs to be “ironed out”. They are hoping renovations will only take a month but realize in reality it could take longer. Maybe two months. No employees were laid off. All will be invited back when they reopen with the new concept. Also employees can transfer to their other restaurants. Updates when more is known on the new concept.

Is it true that Chez Billy in Petworth is closing? 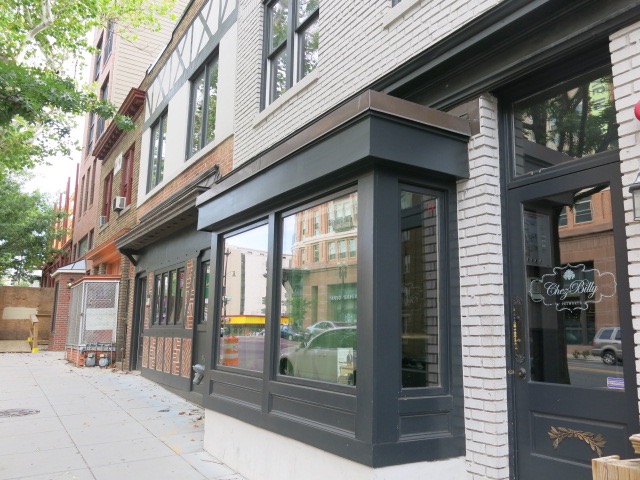 Yeah, chez billy on GA is closing forever today [Sunday]. It’s goin to be a dumpling place eventually. It will be under construction for a couple of months. 40 people are being laid off.”

Ed. Note: I was under the impression that the employees will be able to work at other restaurants in the group (Brixton, Satellite Room, etc.) but I do not know for sure all the details. Chez Billy Petworth opened in April 2012 and was a gamechanger to say the least.

The official word from Chez Billy is a bit murky but we will update when more details are released:

Chez Billy Petworth will be closed in August for vacation and a decor refresh. Our Georgetown location will be open for business as usual. We’ll look forward to serving you after Labor Day. 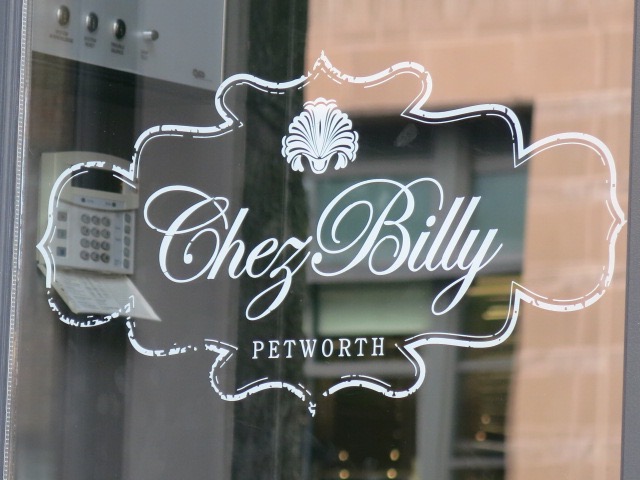