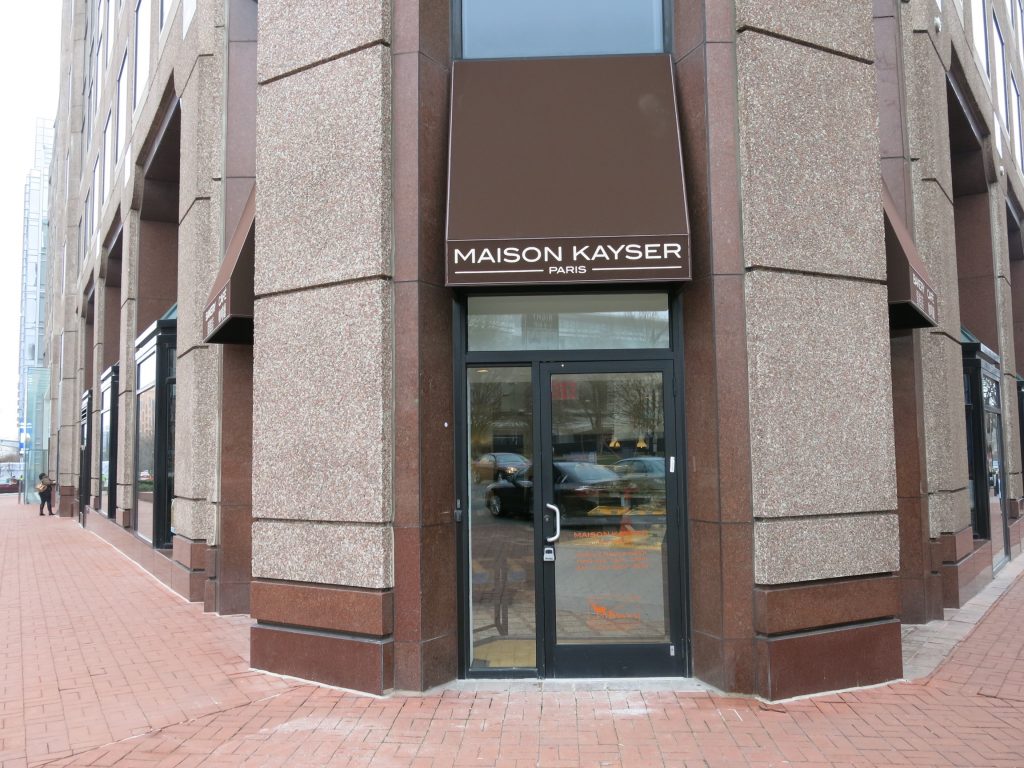 Just heard from one of the servers that Maison Kayser is closing their two DC locations at the end of next week. I think they have a lot of fans out there so I wanted to spread the word so folks might stop by before they close their doors! they were expensive but I thought their bread/pastries were pretty top notch.”

Eater reported “both area locations in Penn Quarter (650 Massachusetts Avenue NW) and downtown (1345 F Street NW) will close on Friday, August 16, according to a D.C. employee reached by phone on Friday.”

More Stories
“How to sponsor a DC public school student?”DC Open House List for This Weekend