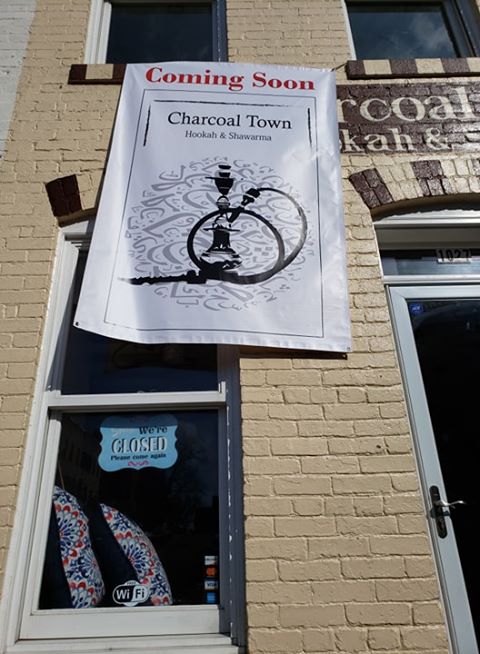 Thanks to a reader for sending from CAIR:

“The Council on American-Islamic Relations (CAIR), the nation’s largest Muslim civil rights and advocacy organization, today urged law enforcement authorities to bring a hate crime charge in the case of an individual who allegedly threatened to kill the owner of a Washington D.C. Middle Eastern restaurant “and the Muslims standing outside.”

Former Georgetown Advisory Neighborhood Commissioner Bill Starrels reportedly walked into Charcoal Town Hookah and Shawarma on 31st Street NW and complained about loud noise and talking. Bashar Mehiar, the owner of the restaurant, told police that Starrels threatened to shoot him and his customers.