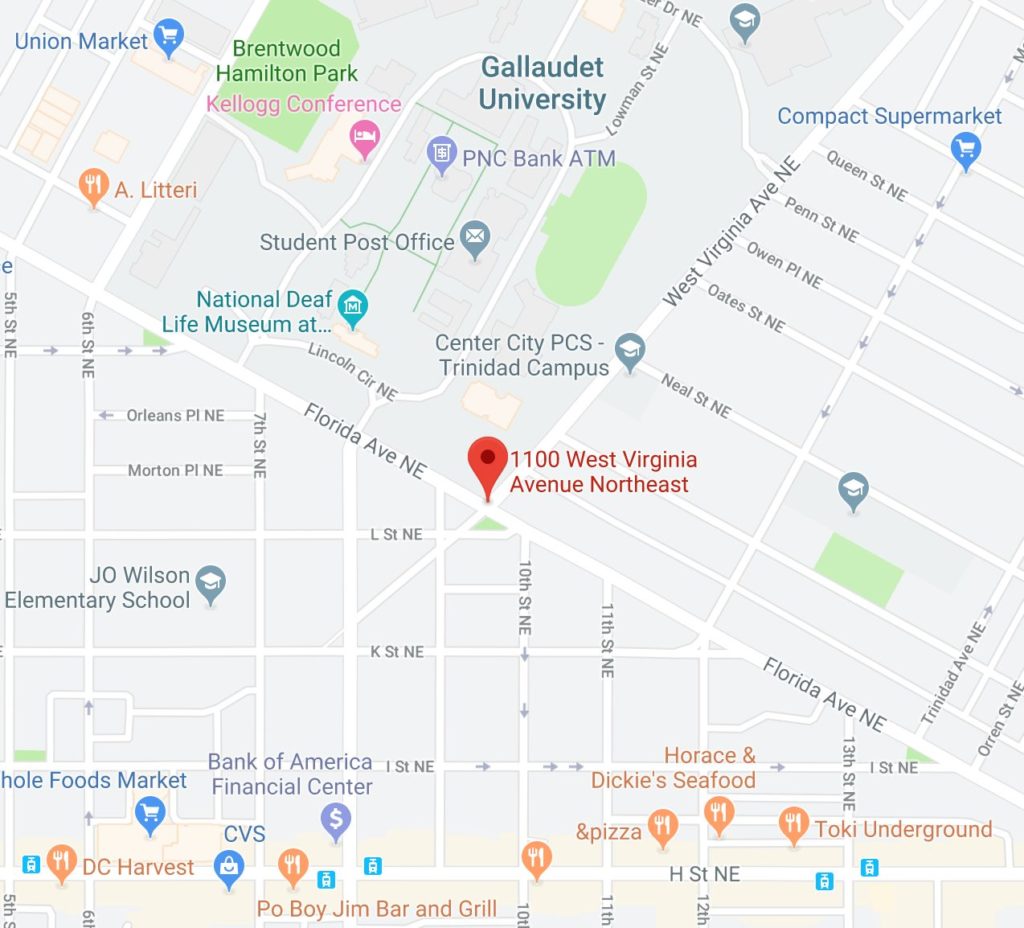 “On August 20, 2019 at approximately 1230 hours Fifth District Officers responded to a call reporting a shooting on the 1100 block of West Virginia Ave NE (SA 506). Once the officers arrived that located an adult male victim who had been shot in his leg.

The victim was conscious and breathing and was quickly treated by officers on scene as well as DCFEMS and then transported to an area hospital for additional treatment. At this time the lookout is for a dark colored sedan with no further information available. The Fifth District Detectives Office is currently investigating.”