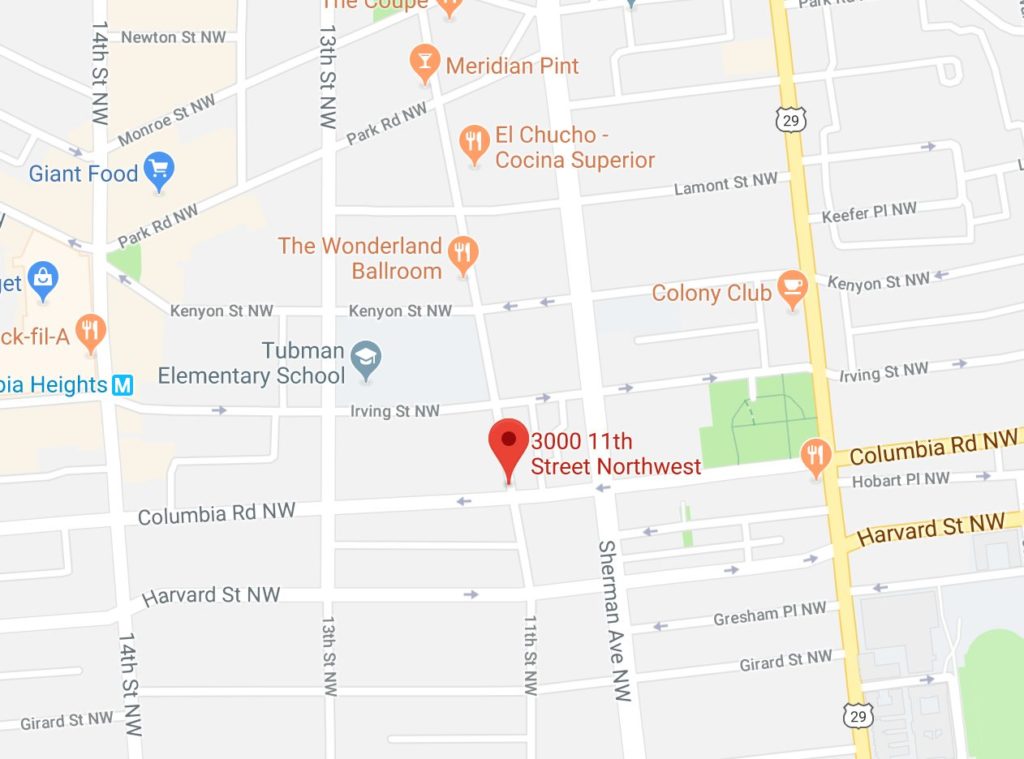 3D units are on the scene of a shooting in the 3000 block of 11th Street, NW. Several persons were sitting on the steps at a residence when a vehicle pulled up and fired several shots at them. A adult female was struck by the gunfire.

She has been transported to a local hospital and is in stable condition with a non-life-threatening wound at this time.

We ask that anyone who may have witnessed this offense, or who may have video surveillance footage of that block, contact the Metropolitan Police Department’s Command Information Center at 202-727-9099.”