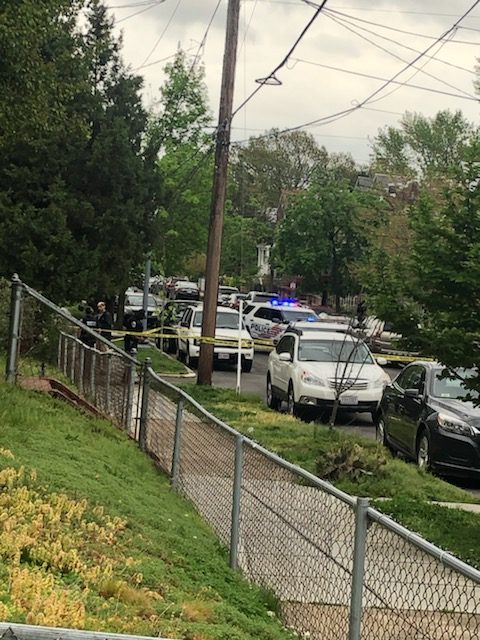 “On April 19, 2019, at approximately 5:26 pm, multiple gunshots was reported in the 600 block of Ingraham Street NW. MPD officers canvassed the area and located a five shell casings. There were no reports of injury or damage.

“On Friday, April 18th at approximately 4:04pm the Fourth District Police Department responded to the scene of a confirmed Shooting in the 700 Block of Princeton Place NW. A juvenile male suffering from a gunshot wound to the upper body was discovered. The victim was unconscious and not breathing. DC Fire and Emergency Medical Services arrived on the scene and the victim was transported to a local hospital and succumbed to their injuries. Lookout is for B/M 24-25 black mask, black jacket.

The Metropolitan Police Department’s Homicide Branch is asking for the community’s help in this ongoing investigation. Residents with external video cameras in the area, that have the ability to share the video files online through email, are asked to contact or share the files with Detective Chanel Howard at [email protected] or by phone at 202-437-0451. Detectives are interested in video files from 3:30 pm to 4:30 pm.

The Third District is currently investigating a shooting in the 200 block of W Street NW. Officers responding to the sounds of gunshots in the area located an adult male and an adult female, each suffering from non-life threatening gunshot wounds to their extremities. Both victims have been transported to area hospitals for treatment.

Next
If You’re Hitting Meridian Pint Tonight – You Can Bring Your Own Food After 5pm for the Caps Game!!