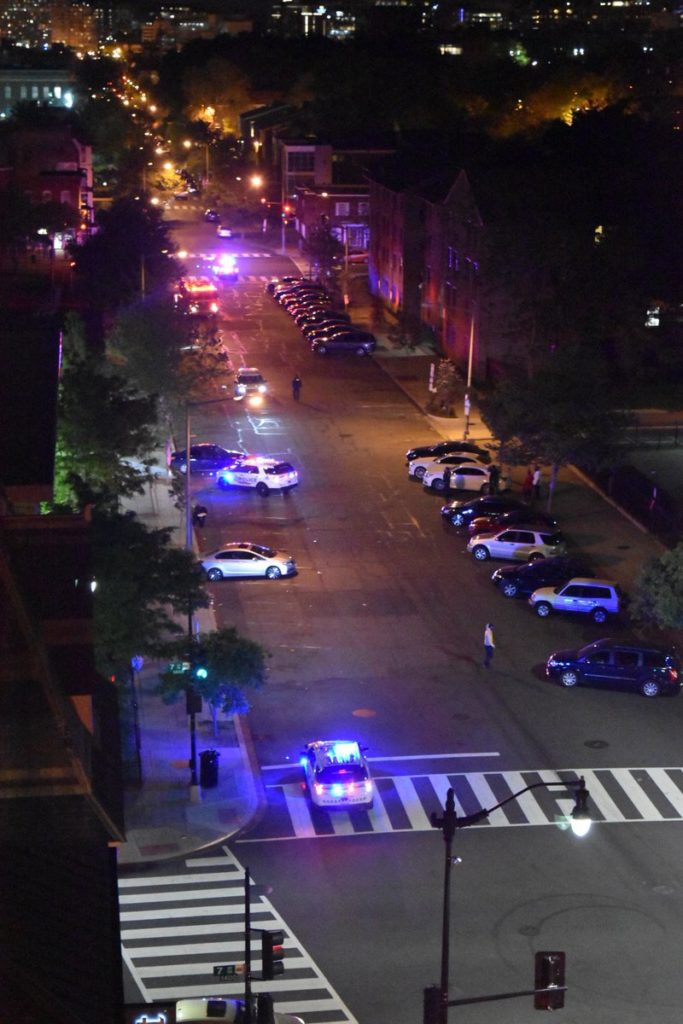 “sounded like 10 shots fired, kids fleeing, and now police cars on 7 and P NW around the Kennedy Rec center. any update?”

I haven’t seen anything reported by MPD yet. Will update when/if they do.