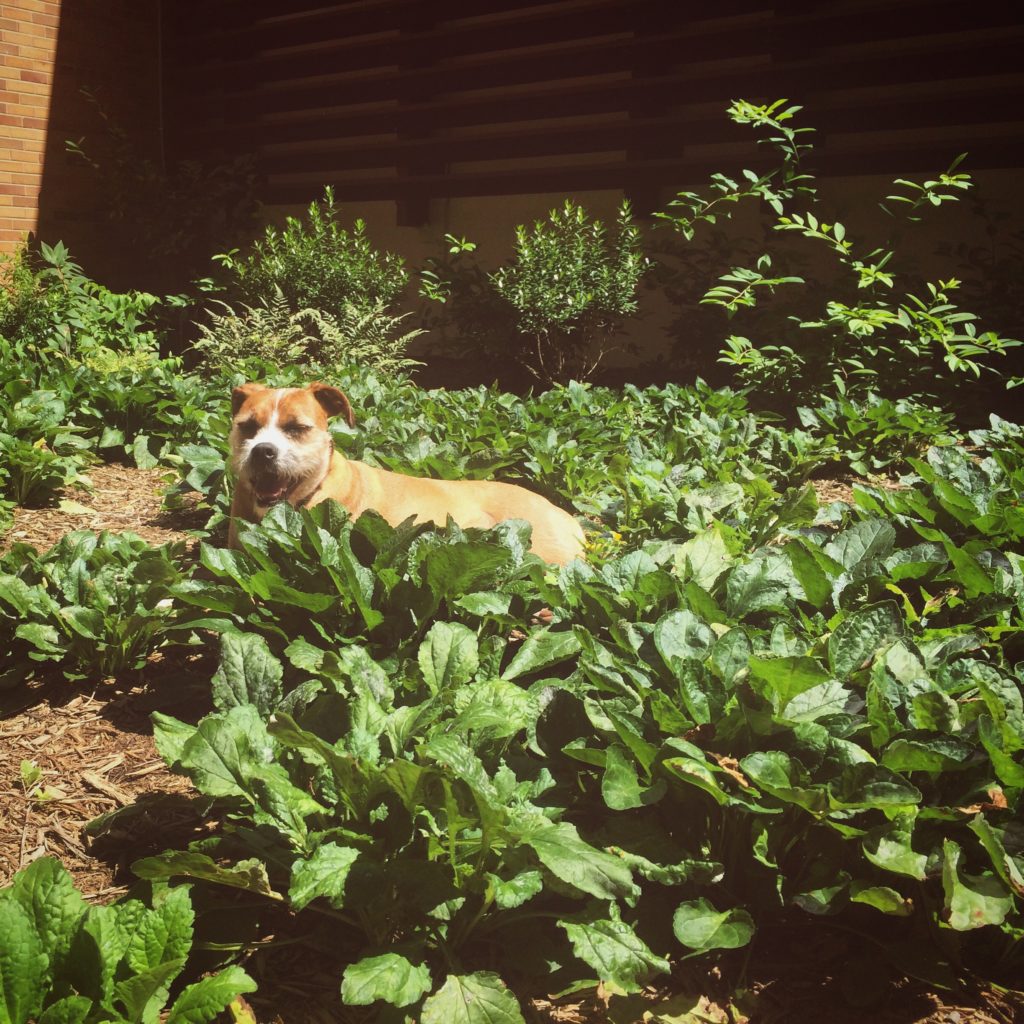 I live in the Forest Hills neighborhood. I’ve noticed something while walking my dog in the neighborhood. I’m a man of color with a larger dog (50/60 lbs) and I’ve noticed that when walking my sweet, friendly mutt down the street that white people go out of their way to cross the street or to avoid me entirely. At first I thought, hey maybe they think my dog isn’t friendly or maybe their dog isn’t friendly, so when approaching them, I’ll be sure to say “He’s very friendly,” but I’m almost always ignored or they say their dog isn’t nice. I wouldn’t second guess this but more often than not I notice that those same people allow their dog to meet and greet other dogs (often times bigger than mine) of white owners.

Today [yesterday], I felt was a more egregious moment.

I was walking him through Fort Reno park and I noticed a group of white people playing with their dogs. My dog and I continued walking by, I waved at them, mentioned he was friendly and their dogs came up to say hi. As soon as their dogs came up to us, the people started clapping and telling their dogs that they were leaving and had to go home. They start walking away back the way I came. No big deal. My dog and I get to the end of the field and turn around and go back up the street to double back and go home. That’s when I noticed that the group of white people had just moved 30 feet away from me and were letting their dogs play with each other again. I was so genuinely hurt by this buildup of microaggressions from the white people in the neighborhood I found myself crying on the street on our way back home. How embarrassing.

I’ve tried to get confirmation from this from other people of color but most of my minority friends either don’t have dogs or don’t live in majority white neighborhoods. Has anyone else experienced this? Am I going crazy?”