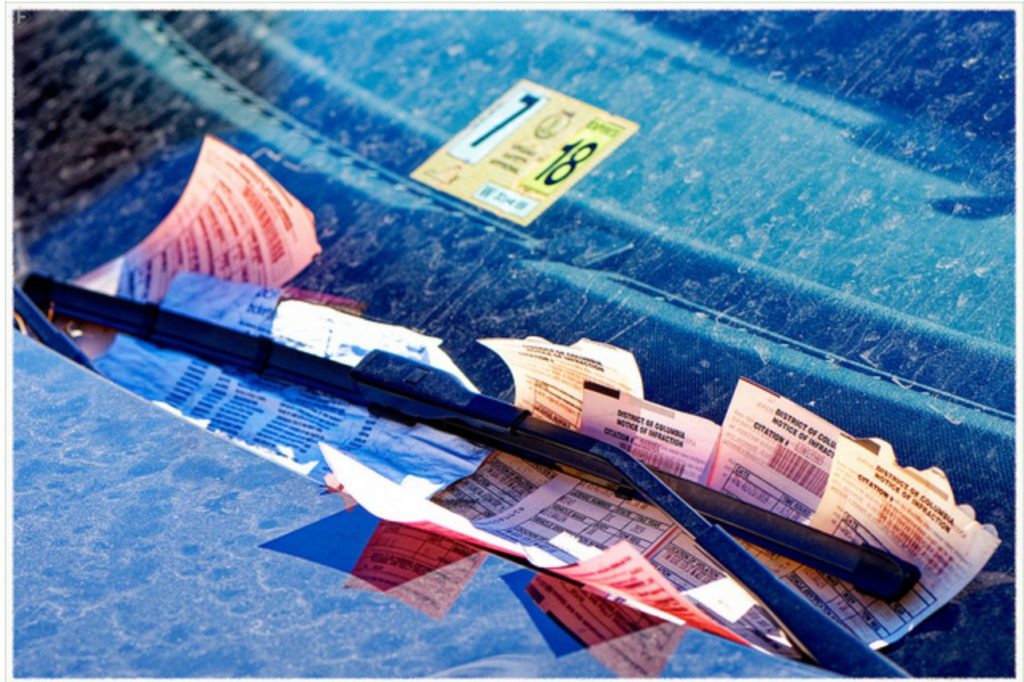 “This car has been sitting (illegally parked) in the same spot since September 2018 (six months as of this writing) — the oldest citation dates to September, and has been collecting paper ever since. City records indicate the vehicle has over $3000 in outstanding unpaid parking fines, but for some reason, it does not get booted or towed.”

Next
All Purpose, Bluejacket and Brookland’s Finest Ready for Baseball. Update: The Ugly Mug and Valor Brewpub Ready Too