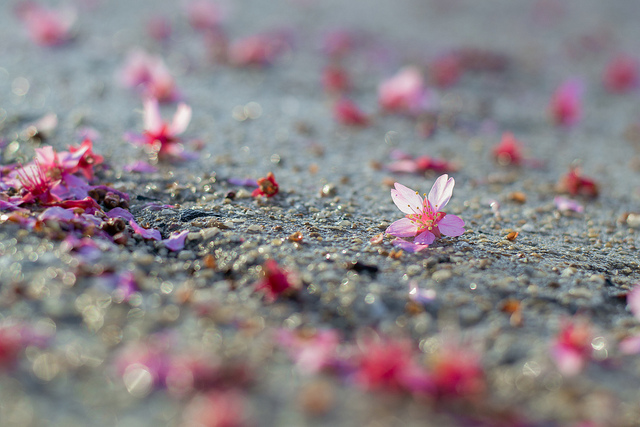 Tuesday evening (3/27) around 8:30pm, I was walking NW on Adams Mill Road toward the zoo, on the west side of the street. I noticed four young men come out of Walter Pierce Park behind me and follow me. Since it was not particularly late, I wasn’t concerned at first, but looking back, I noticed that they all wore parka hoodies and had the hoods pulled up over their heads, and they weren’t speaking. The street was getting darker as I walked down the hill past Ontario Road, and I decided against putting my earbuds in so I could focus on what was happening behind me, as it appeared they were walking quickly, catching up to me.

As a woman, walking alone, my gut told me something was off. By the time I got to Clydesdale, I started to get nervous as they continued to gain ground on me, and so I decided that I needed to cross the street and move into a brighter streetlight. I also decided that I should make a u-turn back up the street to see if they were actually following me (not just my own paranoia) and to get back into an area where more people were present. As I crossed, the group of four teens sprinted across Adams Mill Road to intercept me coming back up the sidewalk, with one teen in the lead, and three flanking around behind me. Of course, I was scared out of my wits, with no one else around. The teen leader jumped into the sidewalk in front of me, and I thought he was going to pull a weapon and demand my phone or bag. Before he said anything, I firmly asked him to leave me alone, at which point, one of the boys said, “Dude, it’s a girl! Let’s go.” (I’m tall with a winter hat on — so from behind, my gender was unclear.) They all paused a minute and then took off running down Adams Mill.

I did call DC Police, who followed up by sending patrol cars to the area. Any idea why they wouldn’t want to target a female? I’m not sure if they chickened out last minute or had sudden misgivings about messing with a woman, but it seems they were looking for a male to target in a dark area. Just a word of warning for those in the neighborhood.”

Next
“I am writing to see if this community knows any resources or groups that might be in search of a therapy dog.”