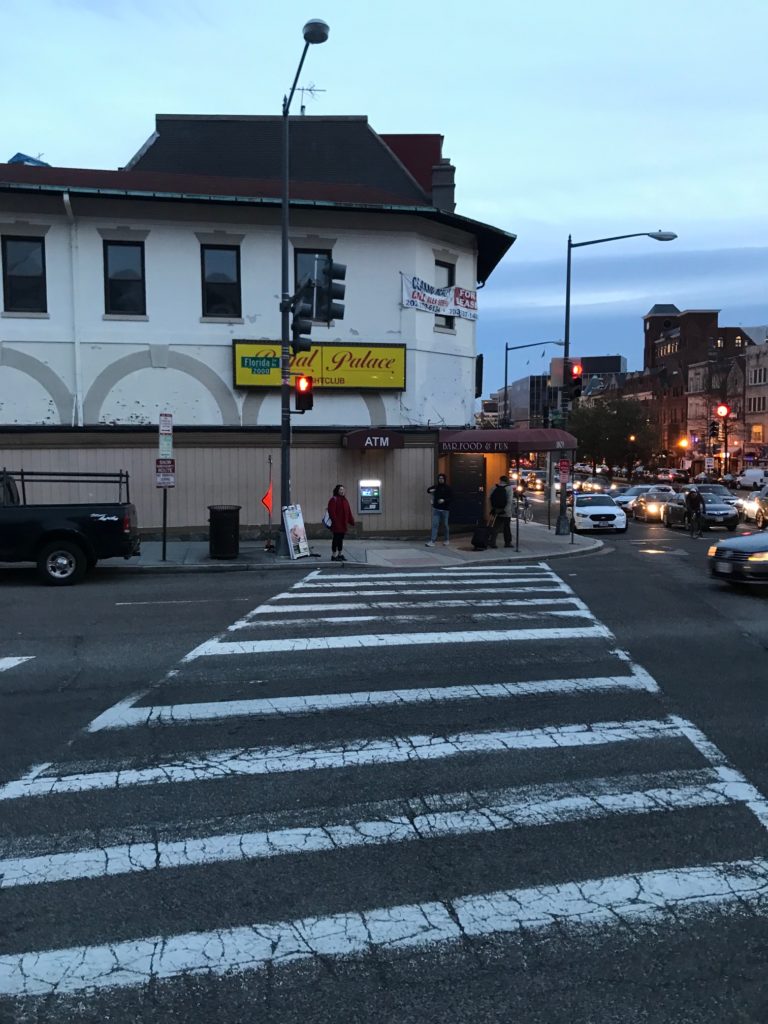 I confirmed with the owner that after being a Dupont staple for decades the Royal Palace’s last night will be this Saturday. The building is being sold along with the license but the current owner was unsure of the new owners plans.

I think the awning summed it up best “Bar, Food & Fun.

Spoke to him again last night it’s been 37 years!”

Another reader reports (I had no idea there were so many Royal Palace fans):

“Just learned from the RP will be closing it’s doors this weekend. I think this is one of the more newsworthy closing in recent times, as has been a staple of the area. What’s next, Russia House??

Ed. Note: Regarding Russia House – maybe, maybe. Updates on all fronts as we learn more. 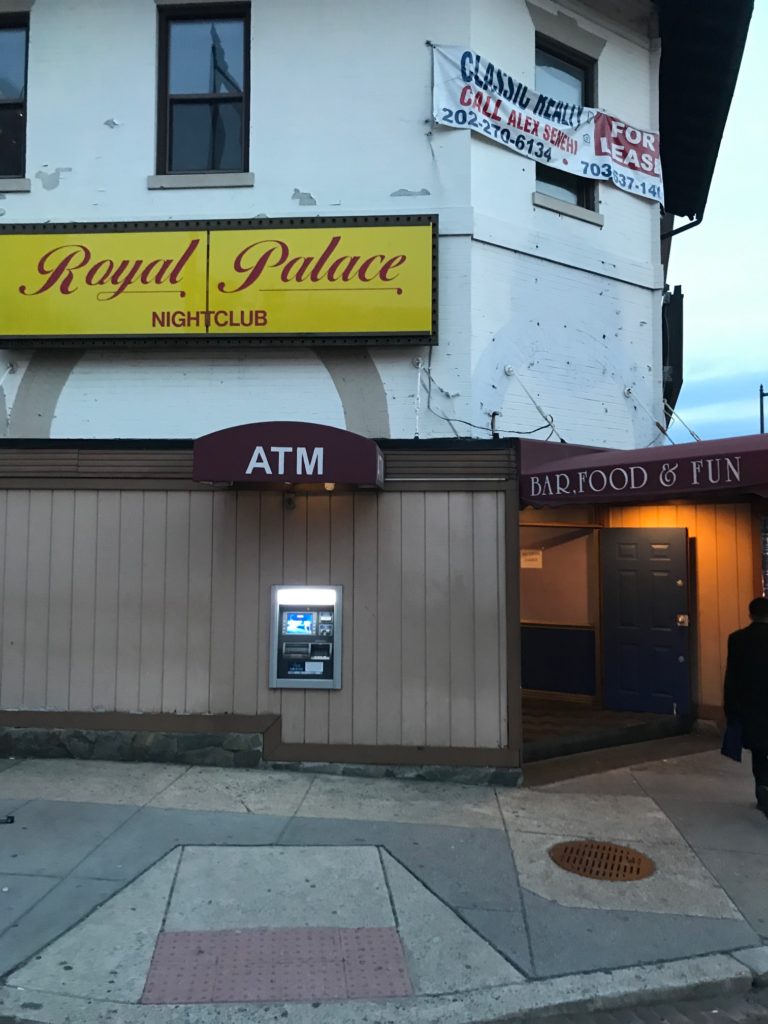 Next
“We have decided to pursue a new opportunity outside the DC area and will be selling the store.”