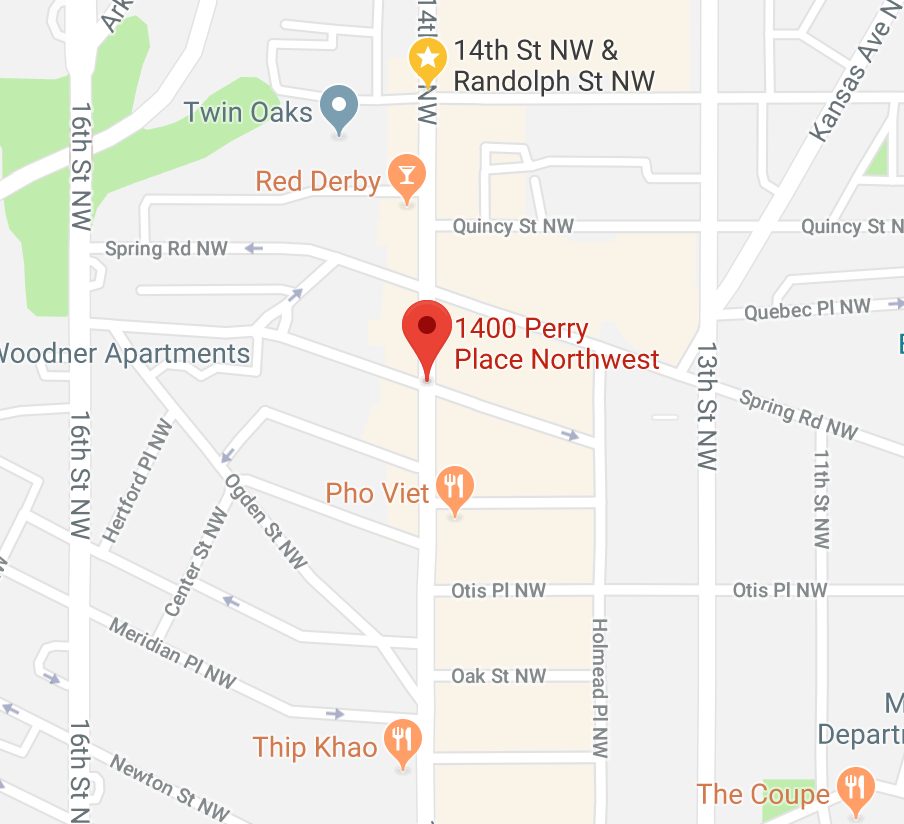 We had a break in in the 1400 block of Perry Pl, and I was wondering if you could include the below on PoP in case anyone has any info:

We had a break in at our house last evening and at least 1 male entered our house and around 12:30am. The intruder, who entered multiple bedrooms, stole keys and stole one of our cars and a wallet, may have also tried other houses on the block.

We have reported this information to the police.

We don’t have a video camera but if anyone else on the block has footage from 12-1am, maybe their cameras caught something. If anyone saw anything suspicious around that time in the neighborhood, we ask that you please contact MPD. (202) 727-9099

Read more →
More Stories
“Instead of being in Section 111 Row B at the Fleetwood Mac(ish) concert, here I am, in the stillness of remembering what I had, and what I lost. Which was $125.”Today’s Rental is located on “a quiet Gingko-lined block close to H Street”