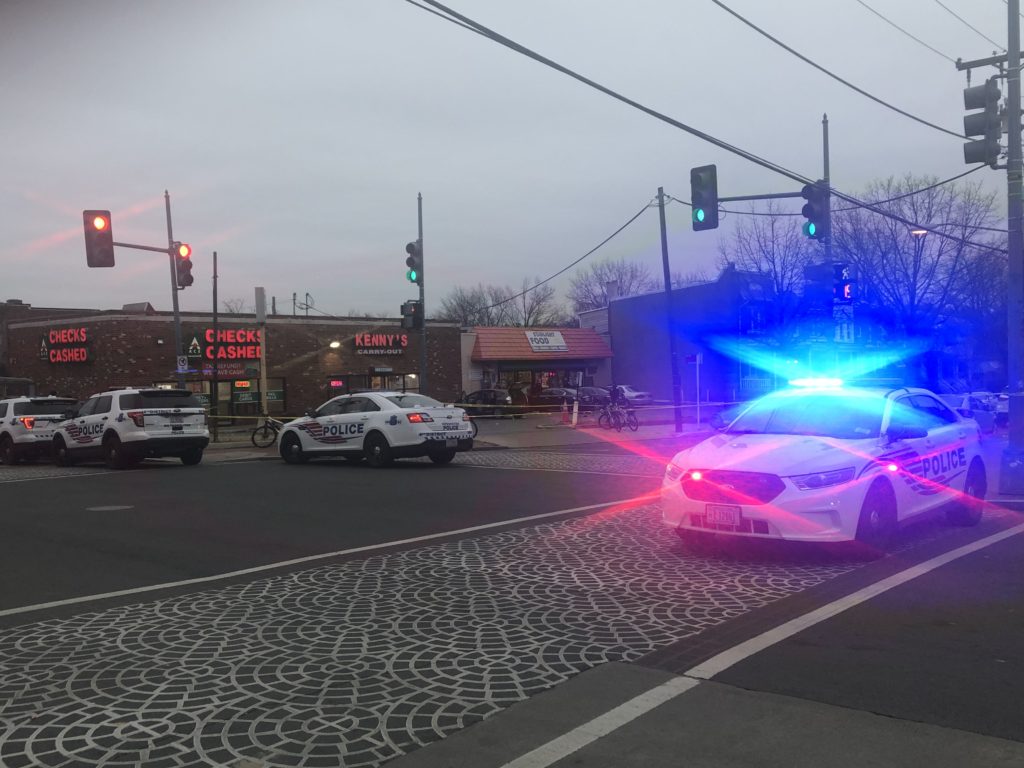 “Unfortunately there was another shooting in the neighborhood today around 3:45 pm.”

Updates when MPD releases more info. As of 5:45pm police were still on the scene.

“On February 7, 2019, at approximately 3:30pm, Fourth District officers responded to a call for sounds of gun shots. Upon their arrival they observed several shell casing near the intersection of 5th and Kennedy ST NW. At least one vehicle parked in the block was struck by gunfire. At this time, we don’t have any injured persons, only damaged property. We also do not have any lookout to give the public at this time.”

Next
Ridiculously Awesome Album Cover of the Week