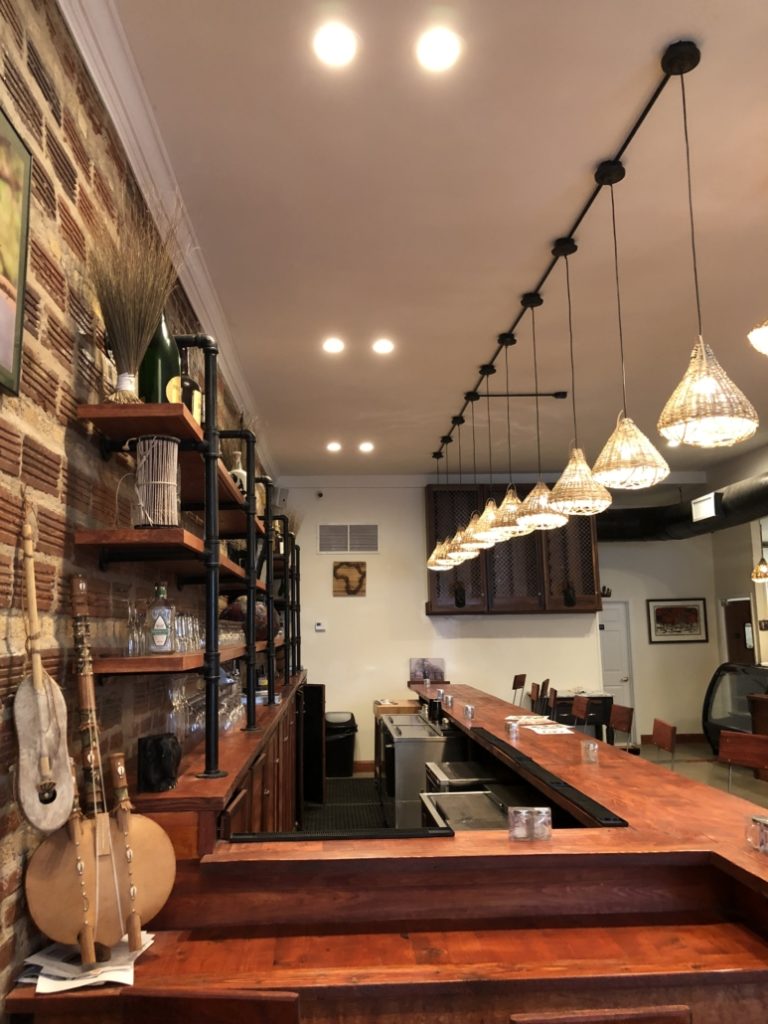 Thanks to Evan for sending:

“Heads up on a new West African restaurant serving (currently) breakfast through dinner that just opened in Takoma Park in the last couple weeks. Only seen a couple people in the place yet, but it looks nice and has a heck of a long wine list for such a small space. Near Erie & Flower Aves.” 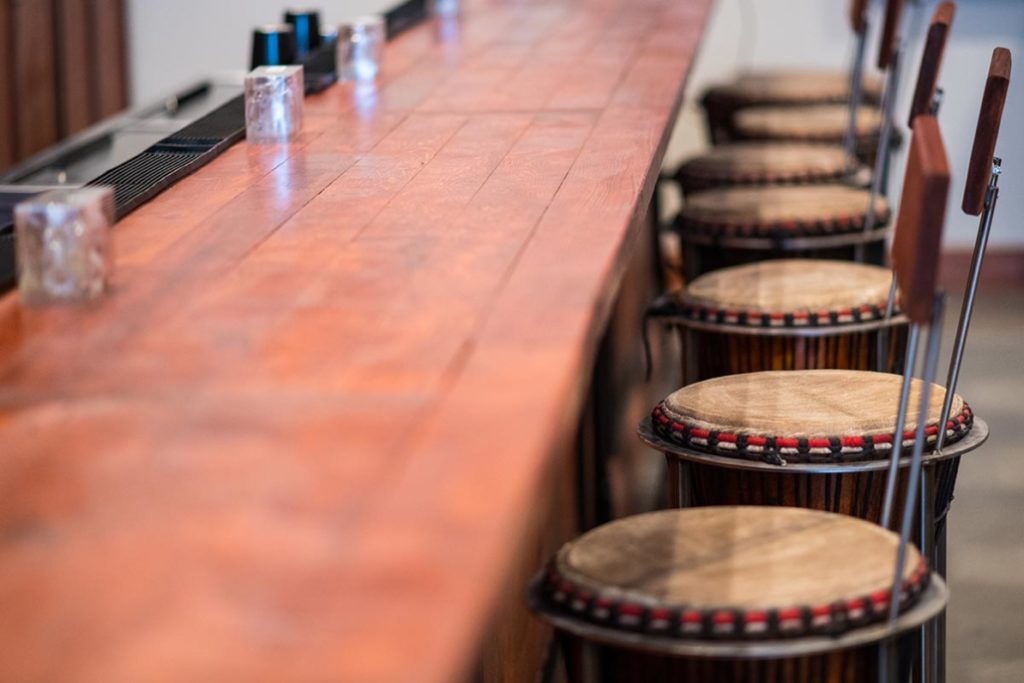 Mansa Kunda Restaurant in Takoma Park, MD is a place where people come together to celebrate the diversity and food of West Africa.

A welcoming neighborhood restaurant and bar. Come for coffee and breakfast treats in the morning. Brunch on weekends. A snack at midday. Dinner starting at 5:00 PM.

Africa is the second largest continent on the planet, with more than 55 countries. It is home to nearly a billion people. It’s a land of diversity and difference – where more than 800 languages and dialects are spoken and every major religion is practiced. It’s the birthplace of mankind and also the continent where cooking and fire were first discovered.

Africa is a land of Ubuntu –

I am what I am because of all who we are.

Ubuntu is the idea that there is a universal bond of sharing that connects all people and calls for humanity towards others.

At Mansa Kunda Restaurant, we hope that you discover a new cuisine and find Ubuntu.”