Get our email!
Search
Scooter, U Street 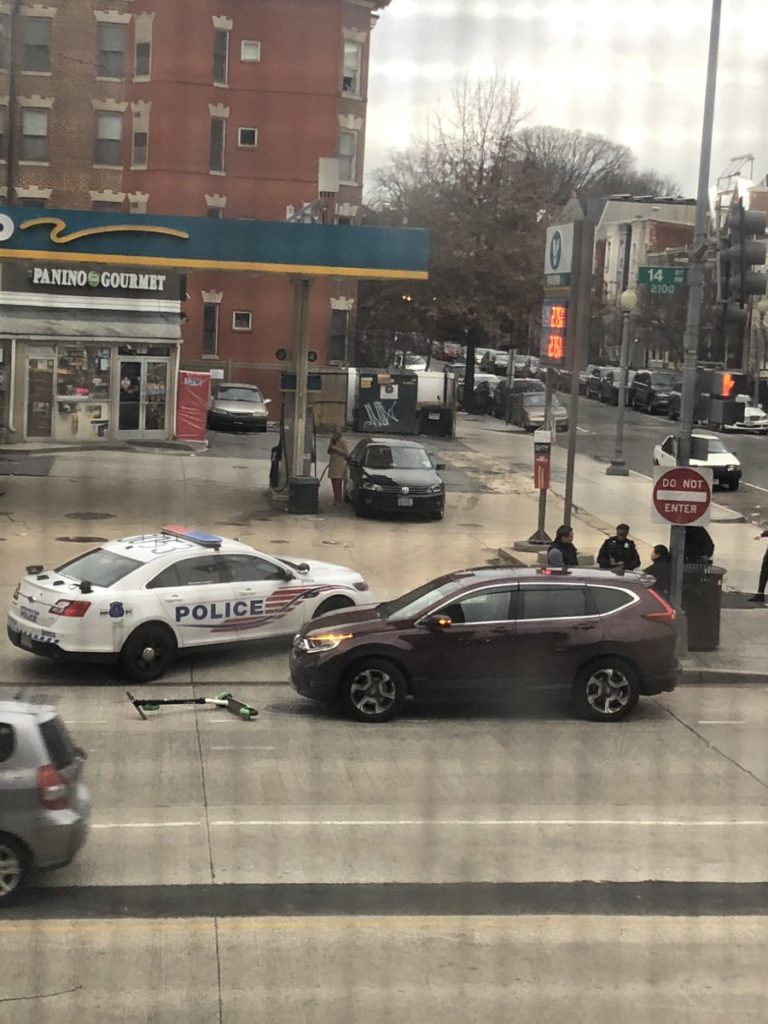 “MPD units responded to the 2100 block of 14th Street NW at approximately 8:20am this morning for the report of a crash involving a motor vehicle and a scooter. The investigation on the scene revealed that a passenger in the vehicle opened the driver’s side rear door of the car, striking the scooter who was traveling down the street. The operator of the scooter was transported to an area hospital with non-life threatening injuries. The operator of the vehicle was issued a notice of infraction for opening or permitting a door to open to traffic side.”

“looks like another accident involving a scooter at 14th & W NW. Might be because of the new speed limit on them? I hope everyone is ok!” 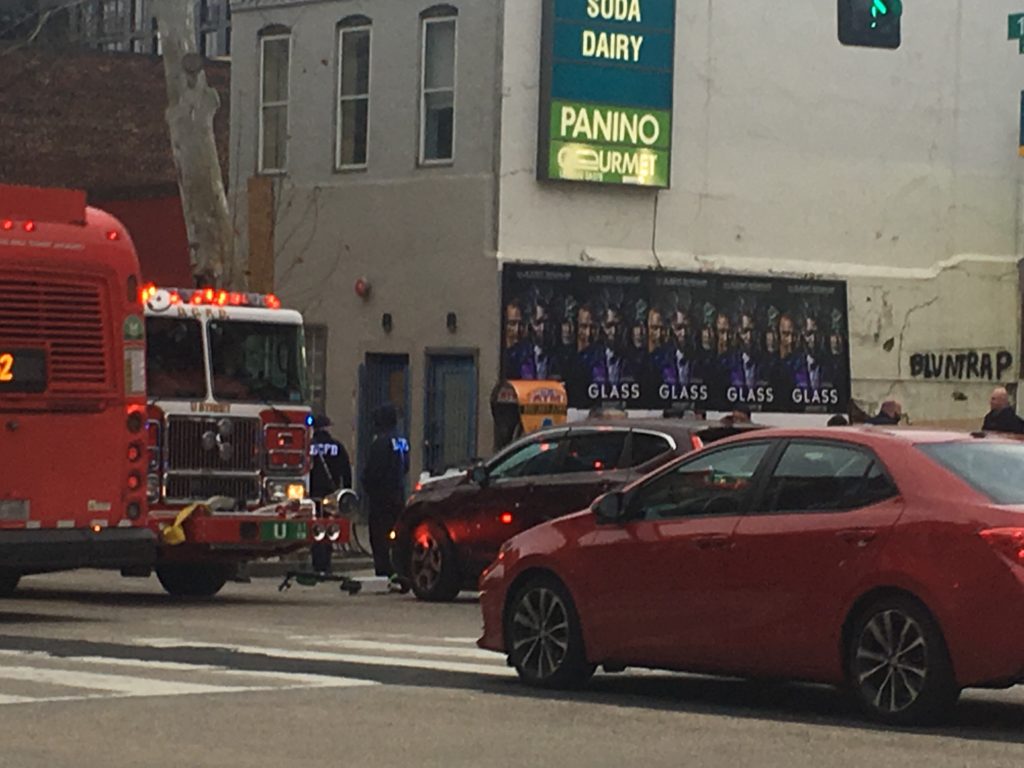 Looks like someone on a scooter got hit – lots of police and ambulance presence at 14th and W now – I hope whoever it is is ok!”