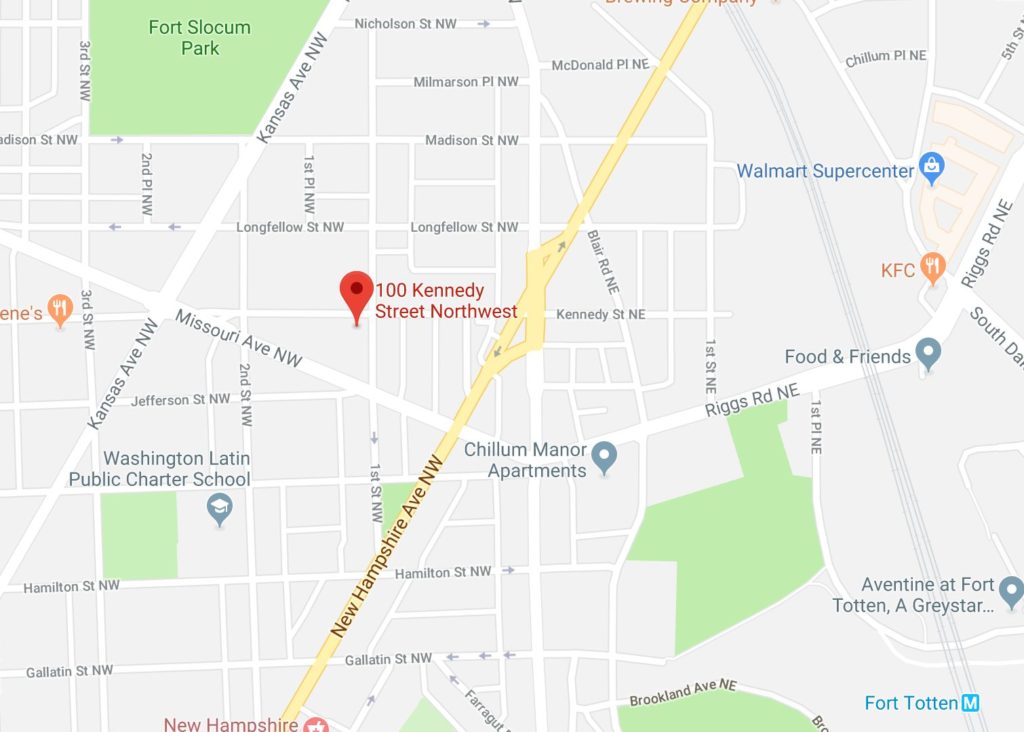 “Detectives from the Metropolitan Police Department’s Homicide Branch announce an arrest has been made regarding an Assault With Intent to Kill (Gun) offense that occurred on Tuesday, January 1, 2019, in the 100 block of Kennedy Street, Northwest.

At approximately 12:23 pm, members of the Fourth District responded to the listed location for the report of a shooting. Upon arrival, members located an adult male suffering from a gunshot wound. DC Fire and Emergency Medical Services responded to the scene and transported the victim to an area hospital for treatment of life threatening injuries.

On Wednesday, January 02, 2019, 20-year-old William D’Sean Wrice, of Northeast, DC, was arrested and charged with Assault With Intent to Kill (Gun).”