Email signup
Search
H Street NE, NoMa (Near Northeast), Transit, What the Helen of Troy is This 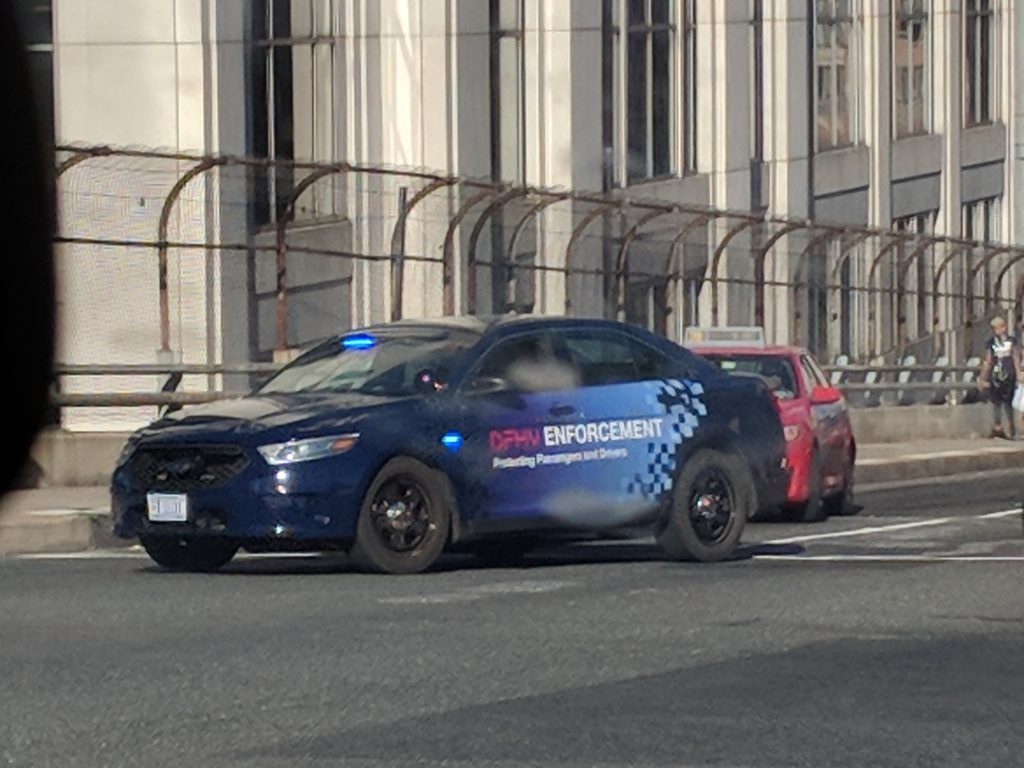 Since July 4th I have seen five patrol cars from the DFHV (Department of For-Hire Vehicles) out patrolling H Street, Union Station, and Navy Yard. I have never noticed cars from this agency before and they stood out from the usual mix of random agency patrol cars. The cars also look to be newer.

I mentioned one of them to a Lyft driver and she said other drivers have been complaining about them. She said the DFHV has been ticketing ride-share drivers for parking illegally while picking up/dropping off riders, pulling illegal U-turns, etc. Given the utter lack of any traffic law enforcement in DC, this seems at least like possibly a step in the right direction.

Has anyone else noticed these cars around? Is this a new initiative?”