Get our email!
Search
Brightwood, What the Helen of Troy is This 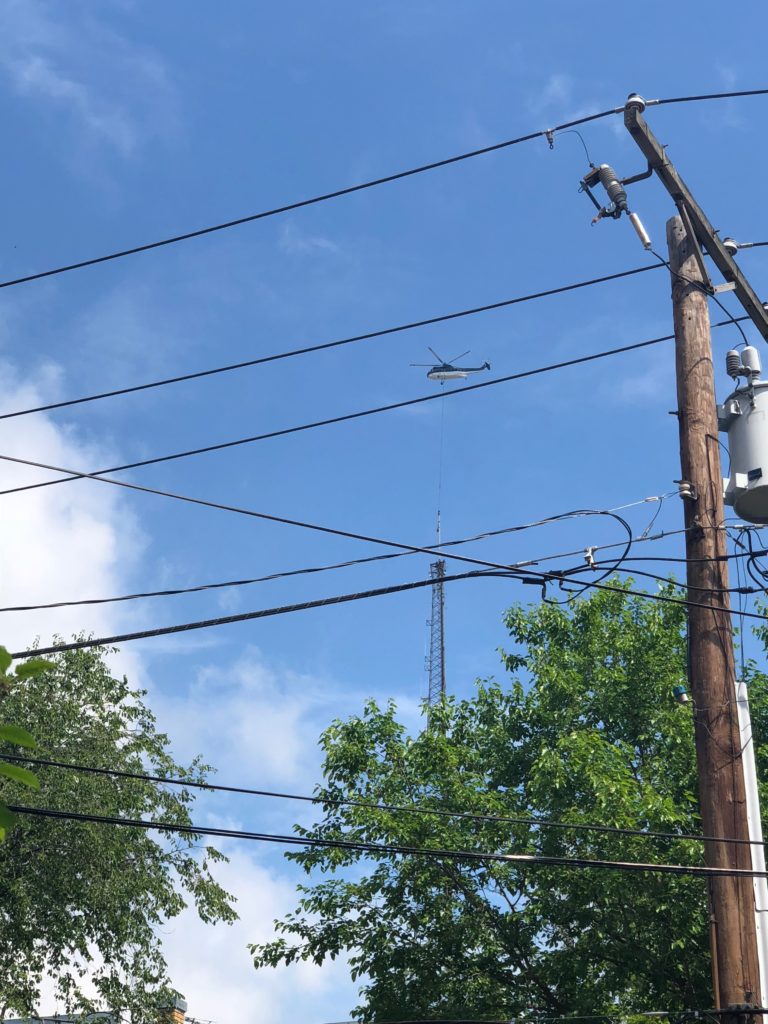 “We woke up on Sunday to a very loud helicopter, which looked like it landed behind the Police station on Georgia Ave. A couple hours later, it was back in the air with a cable dangling below it, and we saw a guy near the top of the Hughes Memorial Tower.

The guy caught the cable, attached it to the antenna, and then a few minutes later the helicopter lifted the antenna off of the tower and lowered it to the ground! As of this morning, the antenna is still not back in place.” 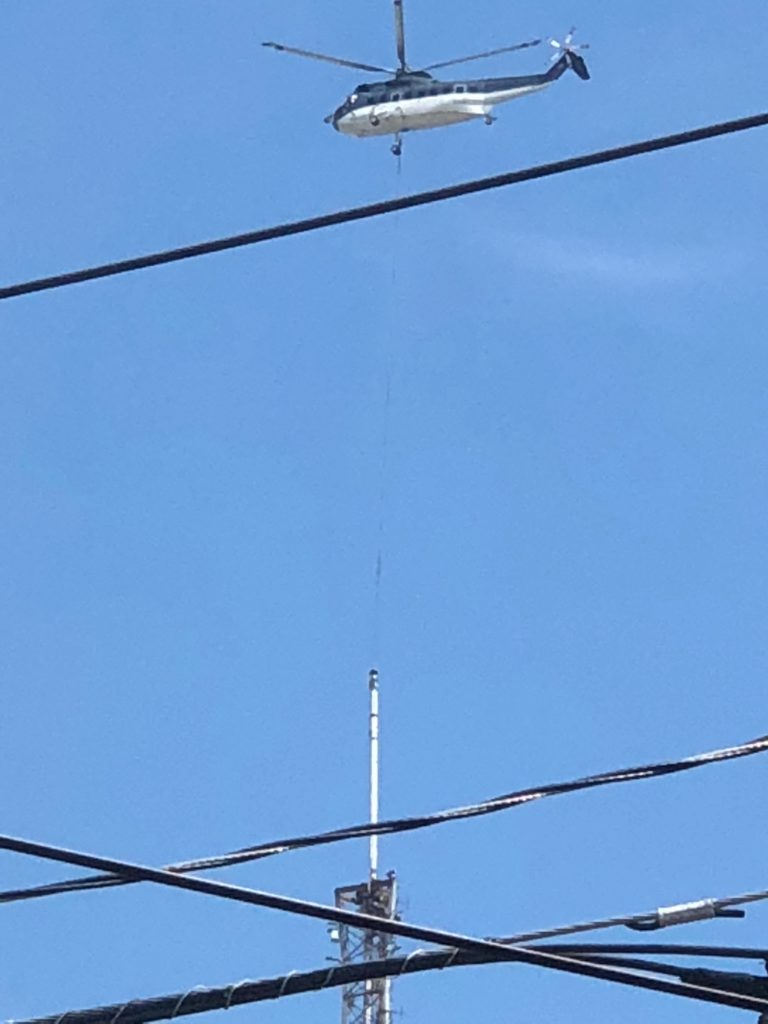 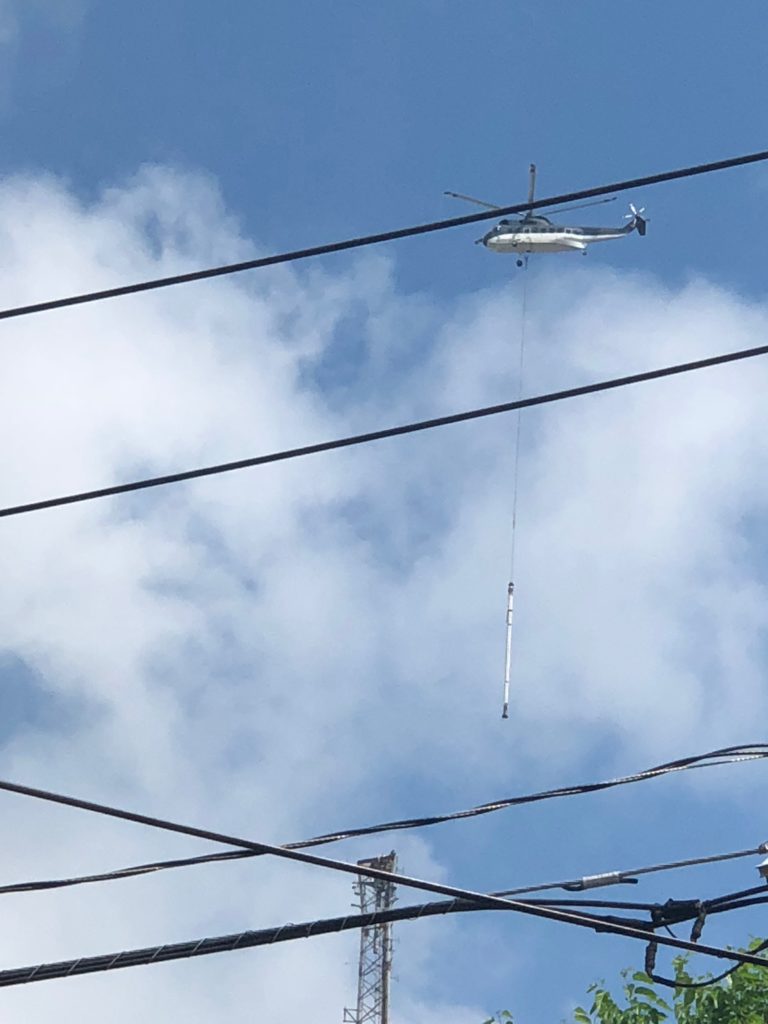 Read more →
More Stories
“The issue I’ve been having is a ton of everyday noise traveling through our shared walls.”Today’s Rental “Rear opens on lovely Crispus Attucks Park”