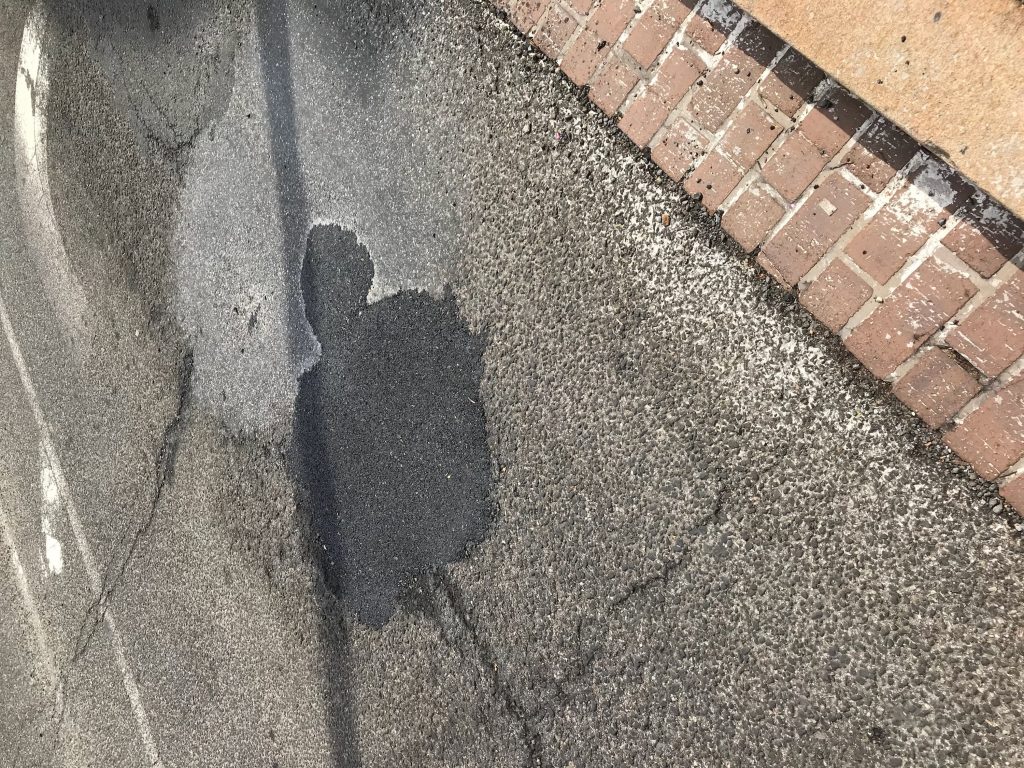 Two weeks ago, I was riding my bike down a Connecticut Avenue coming from Woodley park towards Dupont Circle and I went to merge onto Florida Ave (very steep slope) and when I hit a massive pothole in the middle of the lane. I flipped over the handle bars and injured my shoulder and knee pretty badly. I had to go to the ER ($300 co pay) and they told me a have an injury rotator cuff injury. X-rays are of little diagnostic value when a rotator cuff tear is suspected and I was told I would need to get an MRI to see if there is any serious muscle and tendon damage. The co-pay on the MRI would be another $1,000 and would mostly likely be given the ultimatum of having surgery, which is invasive and has very mixed results. I did some research and many rotator cuff injuries can become permanent. I am obsessed with fitness and and very concerned that I will have to deal with this for an extended period of team, and at worst case, in perpetuity.

I went back earlier this week to take a picture of the pot hole, but it had already been covered, but you can get an idea of the size from the work they did to it. My question is if there is any legal action I can go after DC for the safety hazard of this huge pothole? The problem as I see it is finding someone to take the case because the damages probably aren’t too large thus any reputable attorney won’t want it on a contingency basis, which means you’d be paying per hour; or some hybrid of the two. The legal costs could turn out be higher than the recovery costs. The size of the pot hole is exorbitant and particularly dangerous coming down a steep slope. I might be facing the harsh reality that this might become of business decision of assessing the probability of success of favorable legal outcome against DC vs. just be waste my time and more of my money in trying to fight this. Any thoughts or experience on this would be helpful. Thanks.”