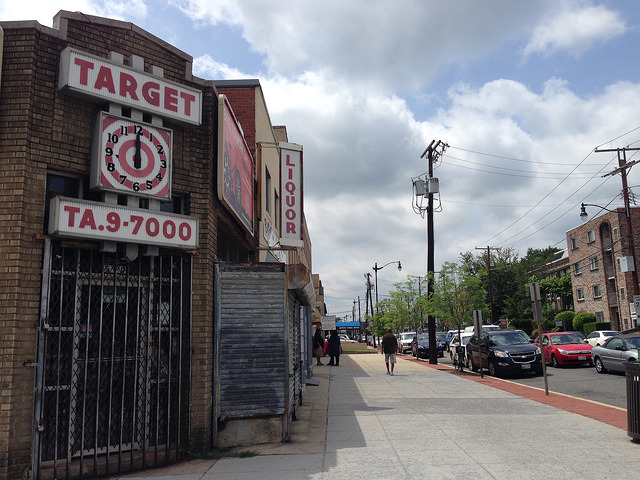 My neighbor and I have been in a heated (ok, casual) debate about the north boundary of Petworth. The Brightwood Park and Petworth wikipedia pages give conflicting information for the north border of Petworth.

Emerson Street NW to the south.

to the north by Hamilton Street NW

Do you have any official take on this so we can stop the madness?”