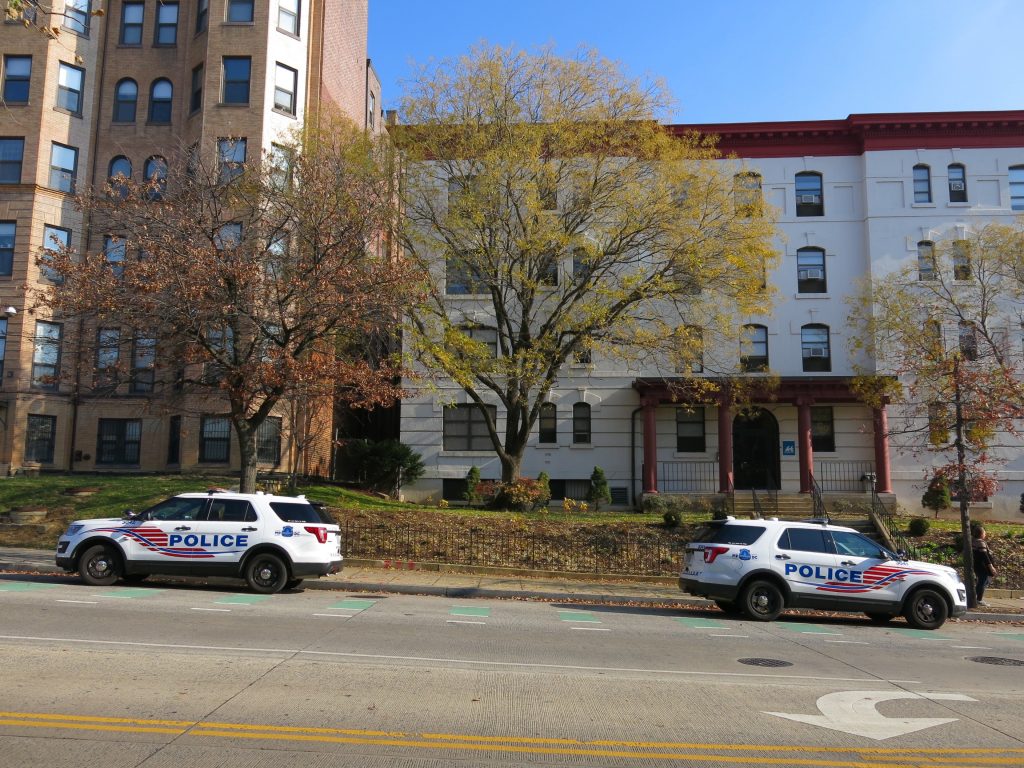 “Mayor Bowser highlighted the ongoing success of the Robbery Intervention Task Force and urged residents to take advantage of the Metropolitan Police Department’s (MPD) Exchange Zone Program. The Mayor launched the Robbery Intervention Task Force in December 2015 as part of the Administration’s Safer, Stronger DC plan. Since the implementation of the task force, robberies have decreased across all police districts. Year to date, the District has experienced a 27 percent reduction in robberies; since the end of 2014, robberies have decreased by 33 percent, including decreases in all eight wards.

“The Robbery Intervention Task Force is one way we are building a safer, stronger DC and keeping residents and their property safe from repeat offenders,” said Mayor Bowser. “Since launching the Task Force, we have seen robberies decrease in every police district. By participating in and spreading the word about Safe Exchange Zones and our Private Security Incentive Program, residents can help us build on this progress.”

The Task Force, which is comprised of MPD, the Office of the Attorney General, the United States Attorney’s Office, and the Metro Transit Police Department, facilitates close coordination between the criminal justice agencies. Together, the agencies combat robberies by quickly identifying and responding to patterns of robbery sprees and focusing on and prosecuting repeat offenders. In addition to these efforts, MPD also deployed Criminal Research Specialists at the Metro Transit Police Department’s Command Center to help quickly connect criminal activity in public spaces to crimes or suspects on the metro.

In addition to launching the Robbery Intervention Task Force, the Bowser Administration has also made it easier for residents and businesses to support MPD’s work by launching and expanding the Private Security Camera Incentive Program – an initiative to encourage residents, businesses, non-profits, and religious institutions to install security camera systems on their properties and register them with the DC Police Department. The program includes a network of more than 7,600 private security cameras.

In an effort to further reduce the risk of robberies, in 2016, MPD set up three exchange zones. These areas serve as a safe place for residents and visitors to exchange and complete transactions of online purchases. MPD reminds residents to never list their home address, phone number, or any other identifiable information when making an online transaction. The safe exchange zone locations include:

“The Robbery Intervention Task Force has allowed MPD to use intelligence in real time and bring dangerous criminals to justice quickly. We value our partnerships across the District which have allowed us to coordinate efforts and share information,” said DC Police Chief Peter Newsham.