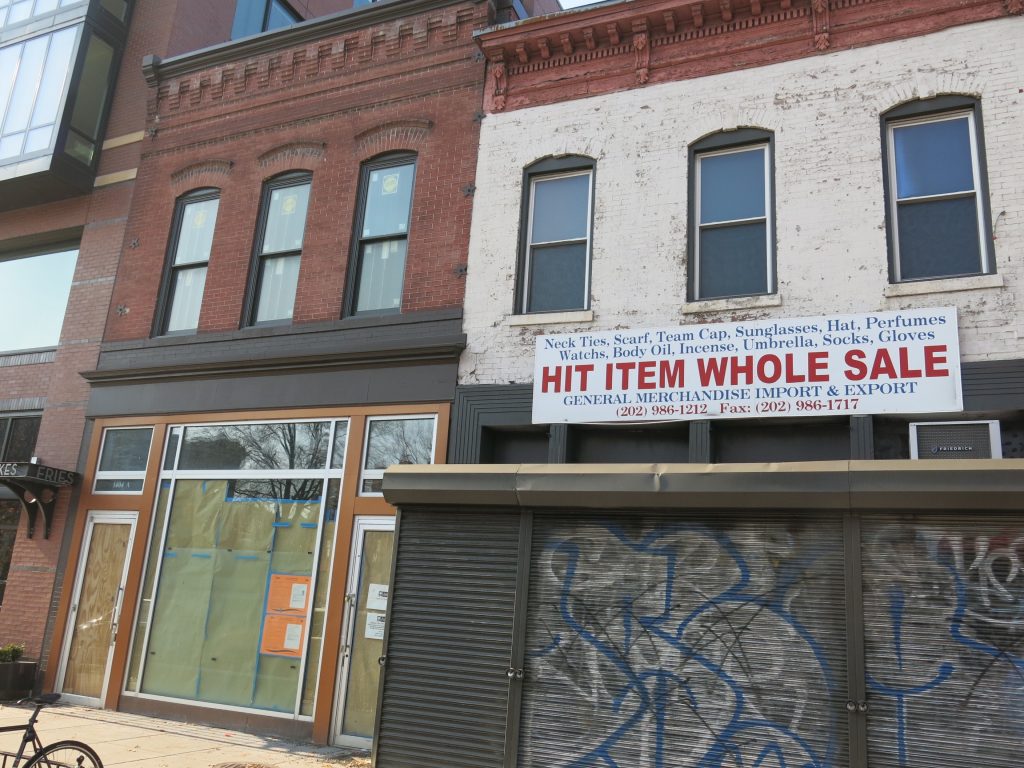 Back in October of last year we posted some scuttlebutt about two new Hilton brothers bars coming to Logan Circle – French 75 and Player’s Club. Ed. Note: I believe the latter is pronounced Play-ahs Cloo-b. The liquor licenses have now been posted – Player’s Club will be going into the Lower Level:

“A new neighborhood pool hall. Seating capacity of 90 inside. Total Occupancy Load of 275. The Tavern will include Entertainment Endorsement and Cover Charge.”

And upstairs will be French 75:

Next to my beloved Shake Shack: 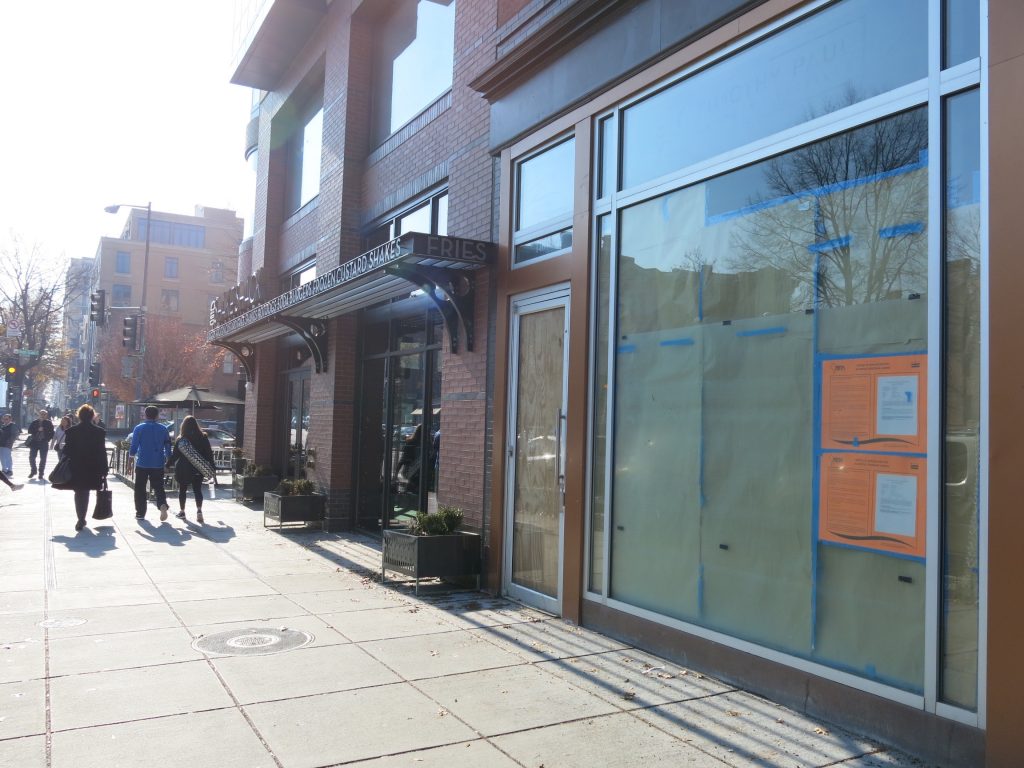 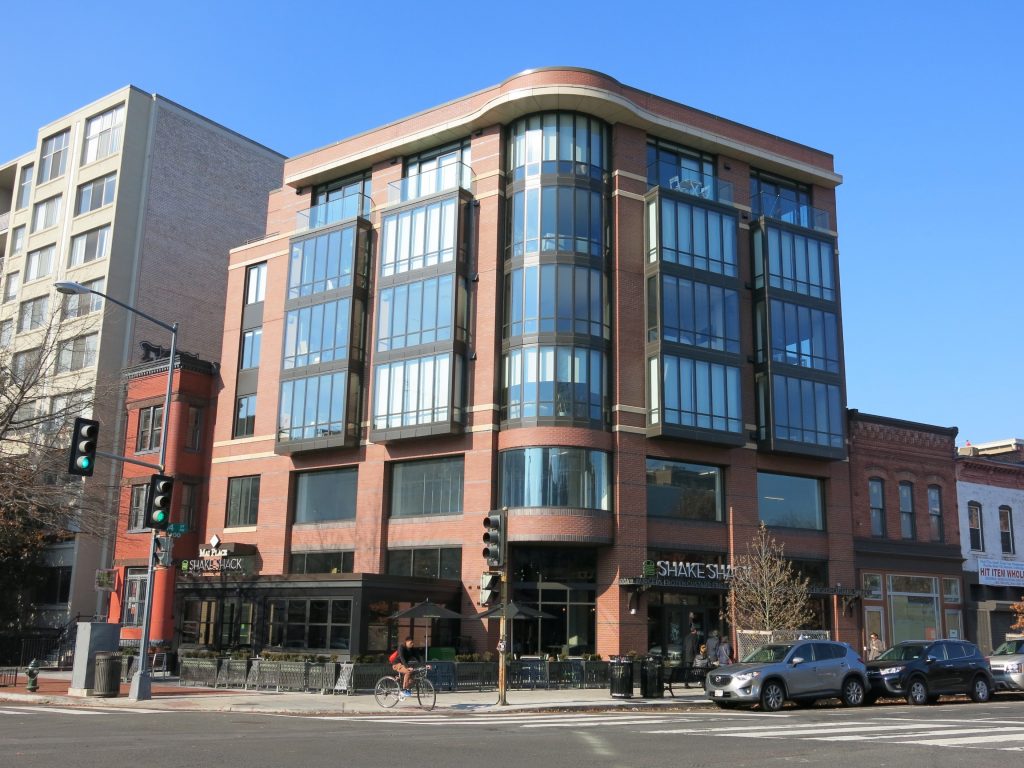