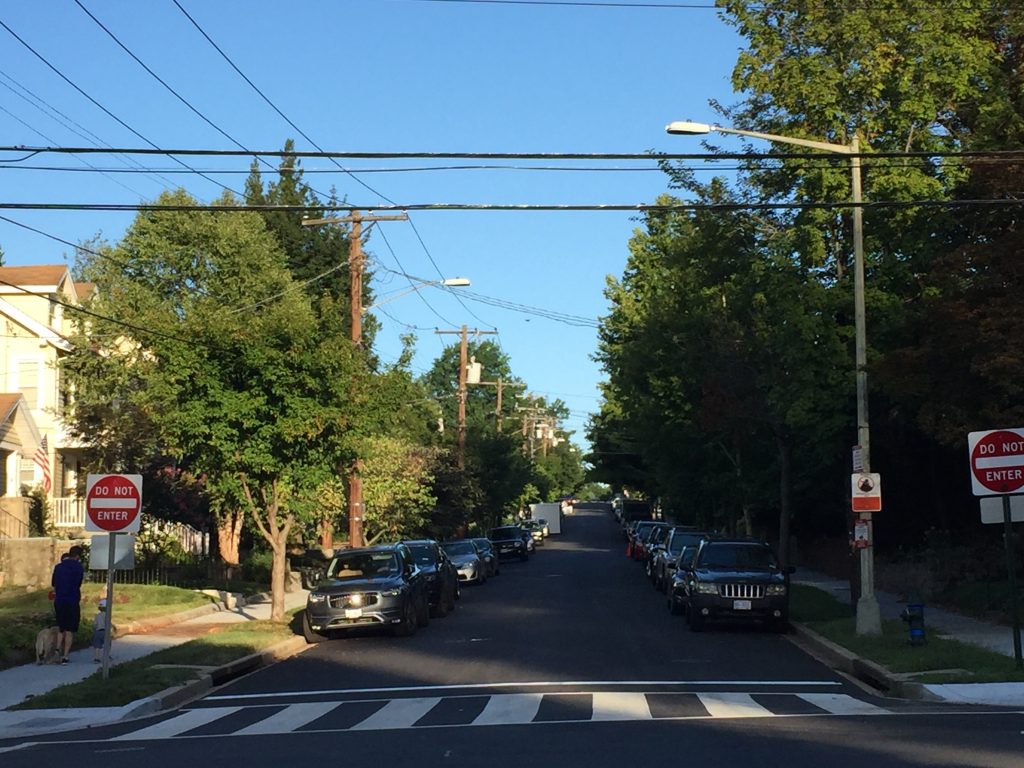 Ed. Note: Just heard a story on this from Hear and Now “When Traffic Apps Turn Shortcuts Into Travel Nightmares”.

Know anything about what appears to be a change in the traffic pattern on Emerson Street between 13th and 16th? New Do Not Enter signs, but no “one way” signs or “change I traffic pattern” signs.

I’m hearing it’s because Waze was directing more traffic down those blocks. That being said signage should be better and clearer (stop signs are still up going the wrong direction) and there should be some indicating a change in traffic pattern.” 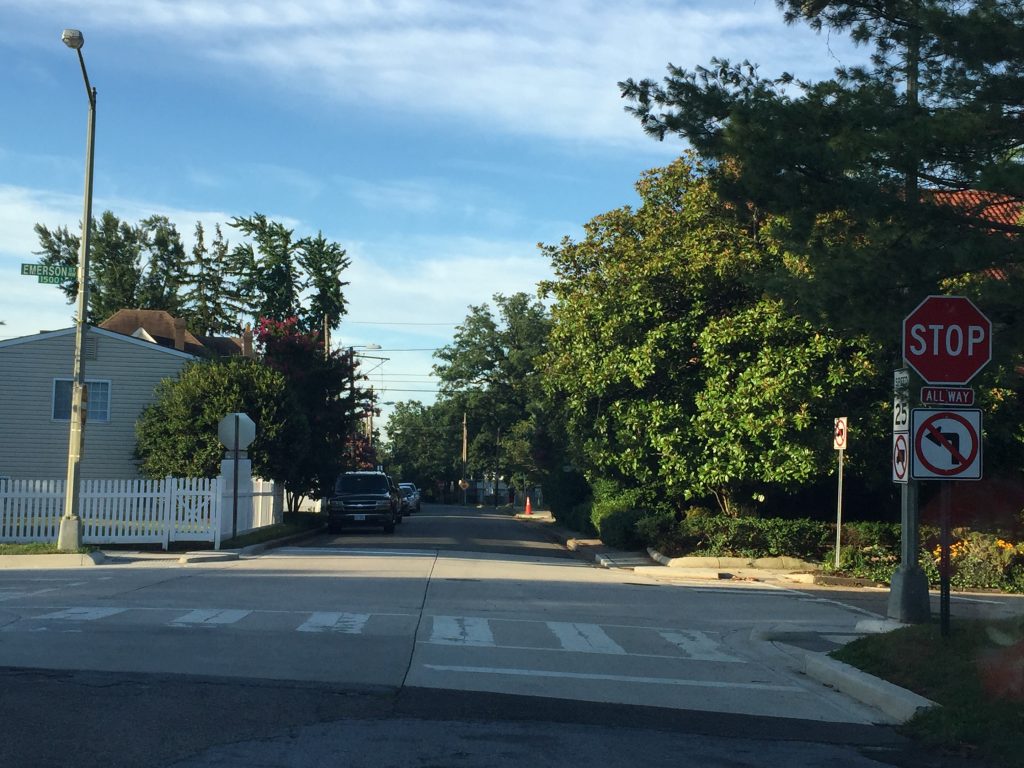 Another reader asks: “what’s with Emerson going one way with no warning or neighborhood input?” 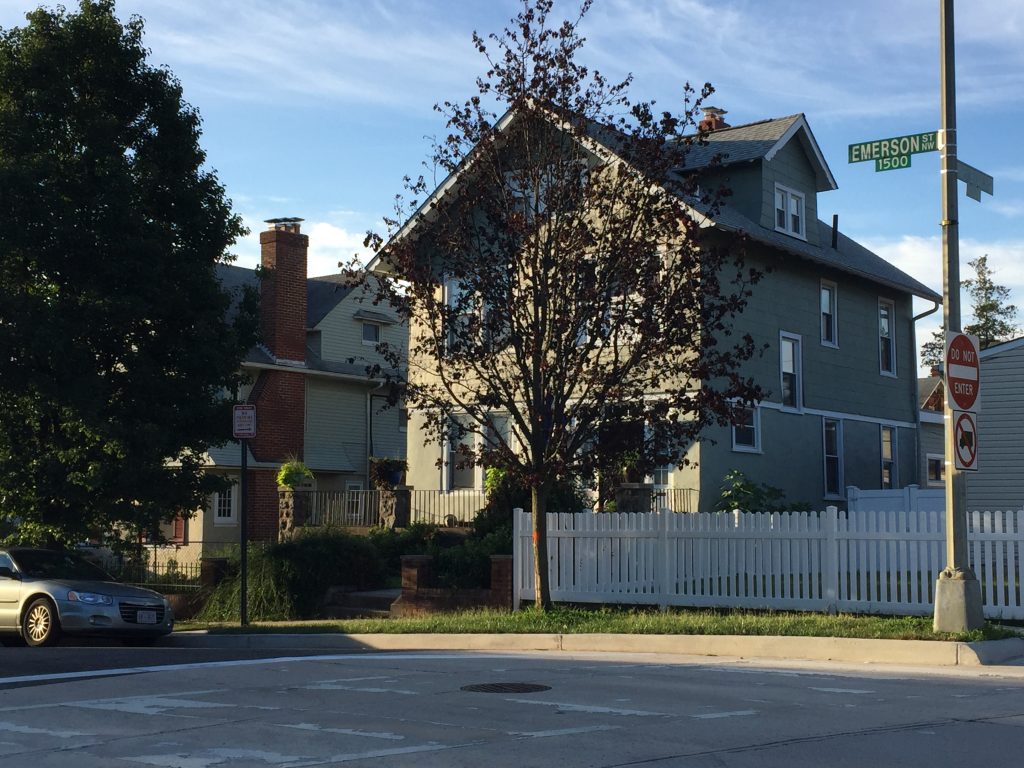 more stories
Previous
Props to Dolcezza “All cleaned up! Looks great.”
Next
Today’s Rental “is nestled discreetly in the historic LeDroit Park”