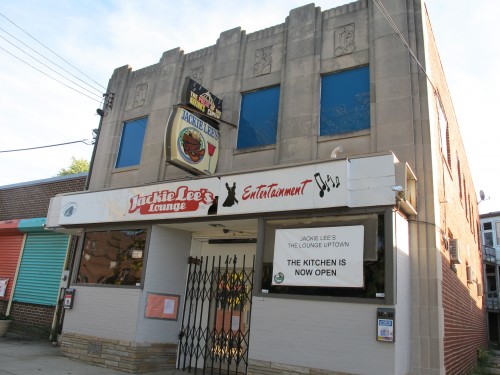 Thanks to all who sent updates from the Kennedy Street Development Corporation:

“Back in early November, we spread the word that 116 Kennedy, the historic former home of Jackie Lee’s Uptown Lounge and Hofberg’s Deli, was for sale.

Well, we have some exciting news to report: Jackie Lee’s is returning in a new incarnation!

Partners Nick Schieber, Jason Crafton, and Amanda Kelsey, who have worked at various neighborhood bars throughout the District, plan to open a neighborhood tavern and restaurant under the name Jackie Lee’s (in homage to the former establishment).

Among other exciting things, we hear that there will be a horseshoe shaped bar, “smokehouse style” food, and weekend brunches.” 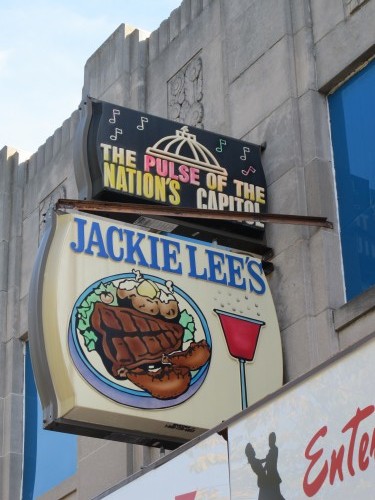 Read more →
More Stories
“Our diversity is what makes us stronger, and we will not relent in promoting and defending DC values”“Edible cookie dough shop” opens evenings in Adams Morgan starting Thursday.