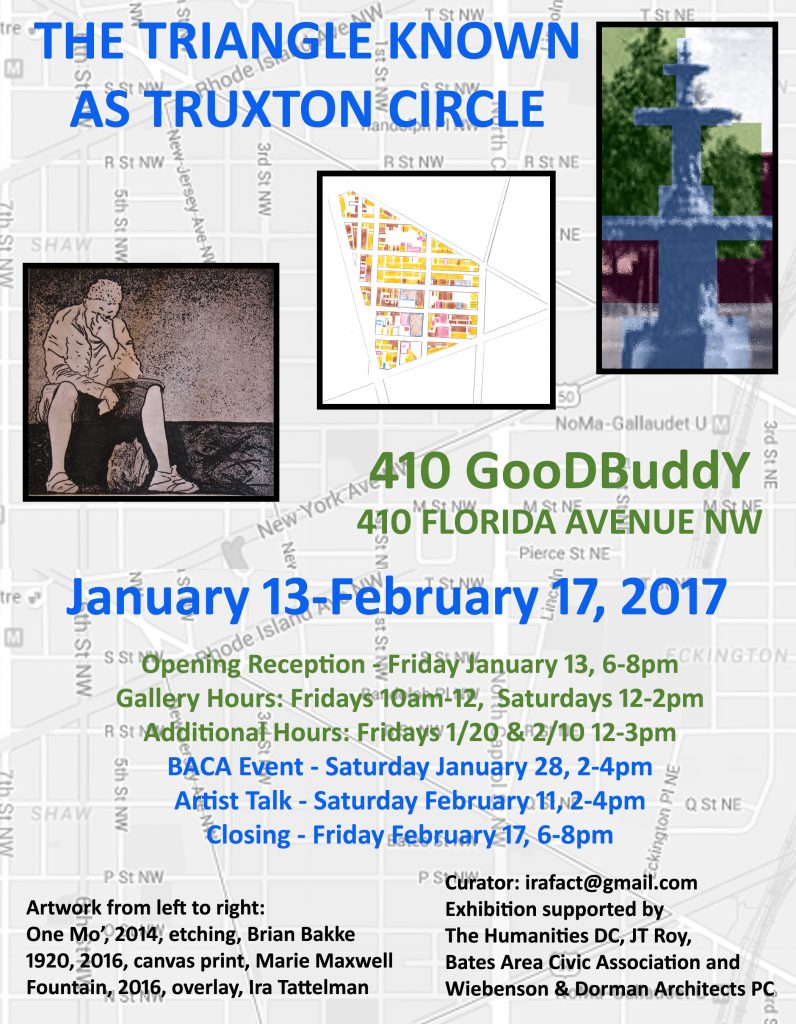 “We’re only a few days from the opening of The Triangle Known as Truxton Circle at 410 GooDBuddY (410 Florida Ave NW) on Friday the 13th from 6-8pm. But I really want to stress that we’ll have a few gallery hours including the day of the inauguration (1/20 Noon to 3PM), for locals who haven’t skipped town as well as an artists talk on February 11 from 2-4PM where we’ll explain our work in greater depth.

So what’s it about? Truxton Circle, the people and the traffic circle fountain. It is also about change and loss. My part focuses on the history of the neighborhood told through the story of maps, which show change in the neighborhood, from the physical environment to the changing demographics. With change there is loss. Ira Tattelman’s “Fountain” installation explores the lost fountain that once sat in the former Truxton Circle at North Capitol and Florida Avenue. Brian Bakke examines the people forgotten and lost in the changing landscape and tells their stories with small vignettes and etchings.” 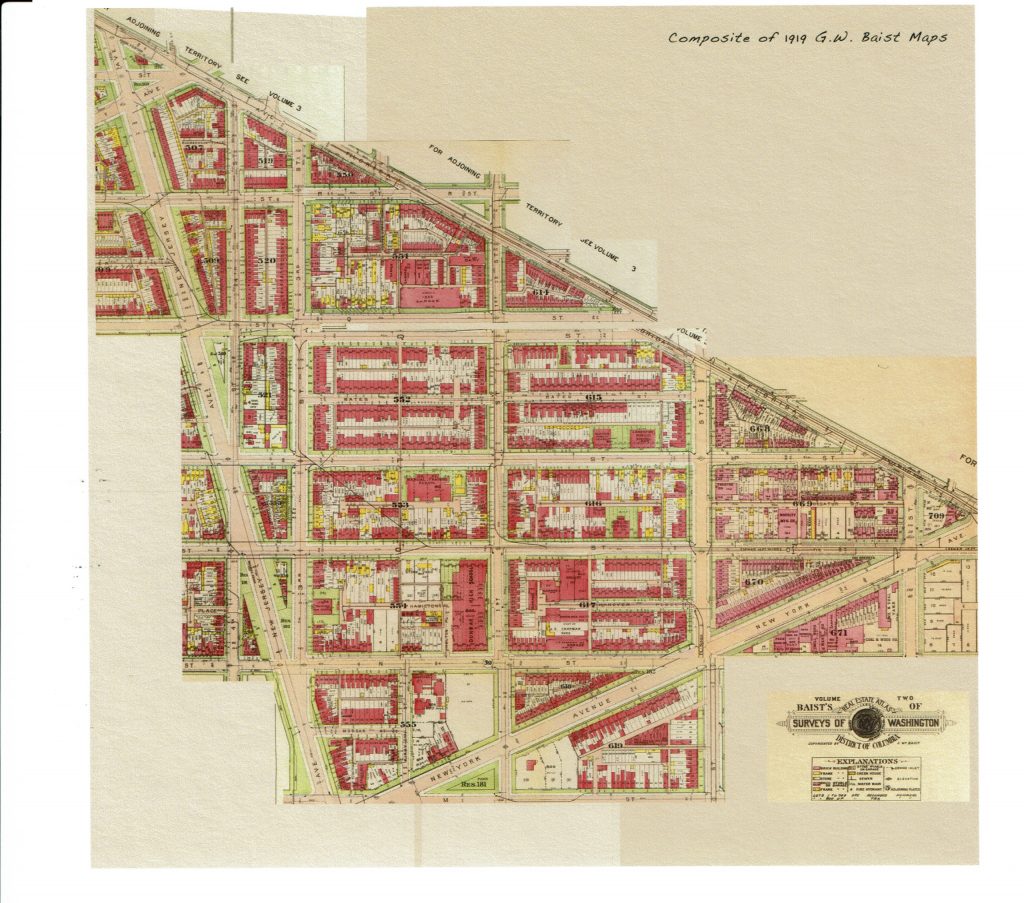 Ed. Note: I found this old photo below from an old PoPville post back in 2009. 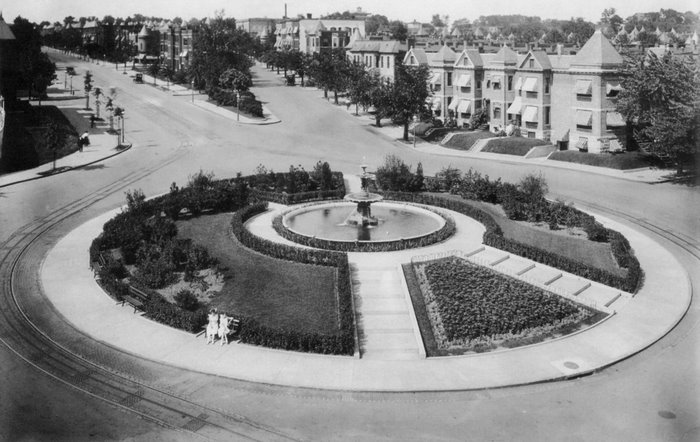