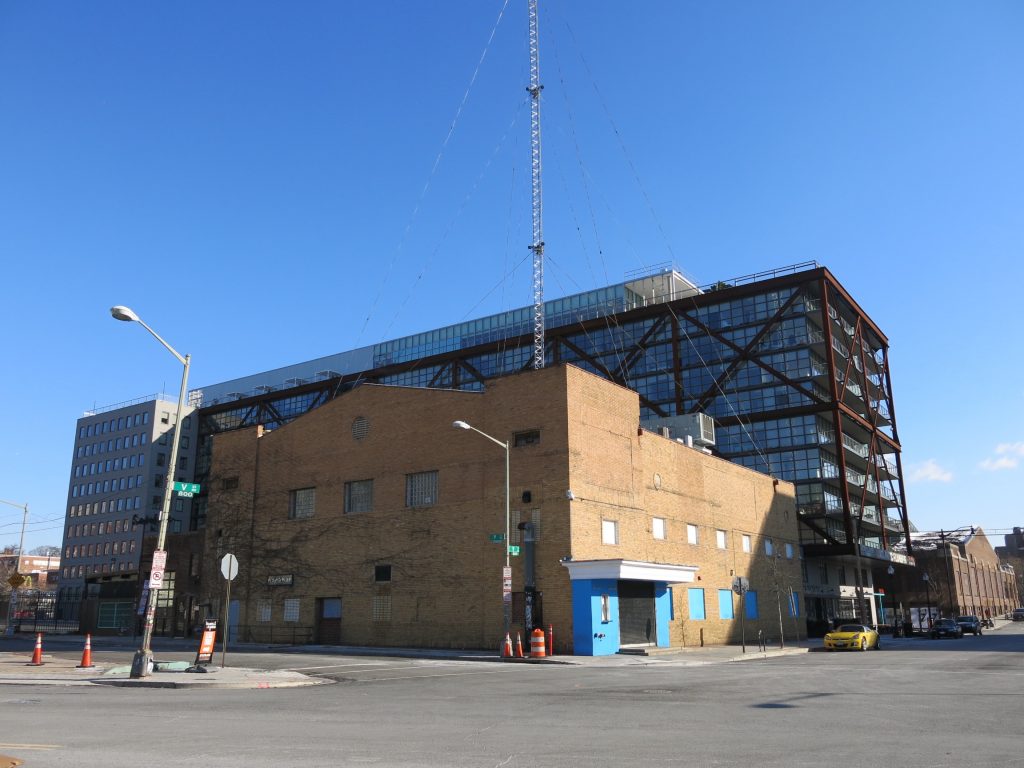 Thanks to those who’ve emailed from Pitchfork:

“Common and the National have been announced for Show Up!, a free concert hosted by Planned Parenthood and All Access that will serve as a “call to action for supporters of reproductive freedom to take action wherever they are.” The event will take place at the 9:30 Club in Washington D.C. on January 19, the night before Inauguration Day, and promises “more special guests” to be announced in the upcoming days. While the event is free, tickets are required for entry; they can be acquired “through partnering organizations.”

“On January 19, 2017, a coalition of the nation’s leading reproductive health, rights, and justice organizations will come together for a historic event with leading activists, elected leaders, celebrity supporters and advocates from across the nation to elevate the strong support for access to reproductive health care and abortion rights.

Show Up! Is more than a concert — it’s a call to action for supporters of reproductive freedom to take action wherever they are. All Access began as a series of high-energy concerts during the summer of 2016 bringing together top musical and comedic talent to Cleveland, Atlanta, Chicago, Miami, and Philadelphia to galvanize supporters. Show Up! will continue the momentum and inspire action throughout the country.

“On the eve of the Presidential Inauguration, we plan to send a clear message to the incoming administration that millions of people across this country are prepared to fight attacks on reproductive health care and abortion services. Many of the activists within the All Access coalition have been leading this fight for decades, and together, we plan to energize more supporters to show up and take action, not just on January 19, but every day and everywhere they can. We’re standing together to create the world we want to see. We know our movement is stronger when we partner together and we will make our message clear: We will not back down, we will not be silenced, and we will not let attacks on reproductive freedom stand.”

Hosted by Monica Simpson, SisterSong Women Of Color Reproductive Justice Collective, the event will feature performances by Academy Award- and Grammy-winning artist Common and Grammy-nominated band The National. More special guests will be announced in the coming days.

“Women should be able to make their own decisions about their bodies and health. This is a basic human right, and we’re at the very beginning of a long and tough battle to defend these basic rights” said Matt Berninger, lead singer of The National. “A concert in DC, inspiring people to take action, seems like a pretty good way to kick it off.”

Limited tickets to Show Up are free of charge and available through partnering organizations.”