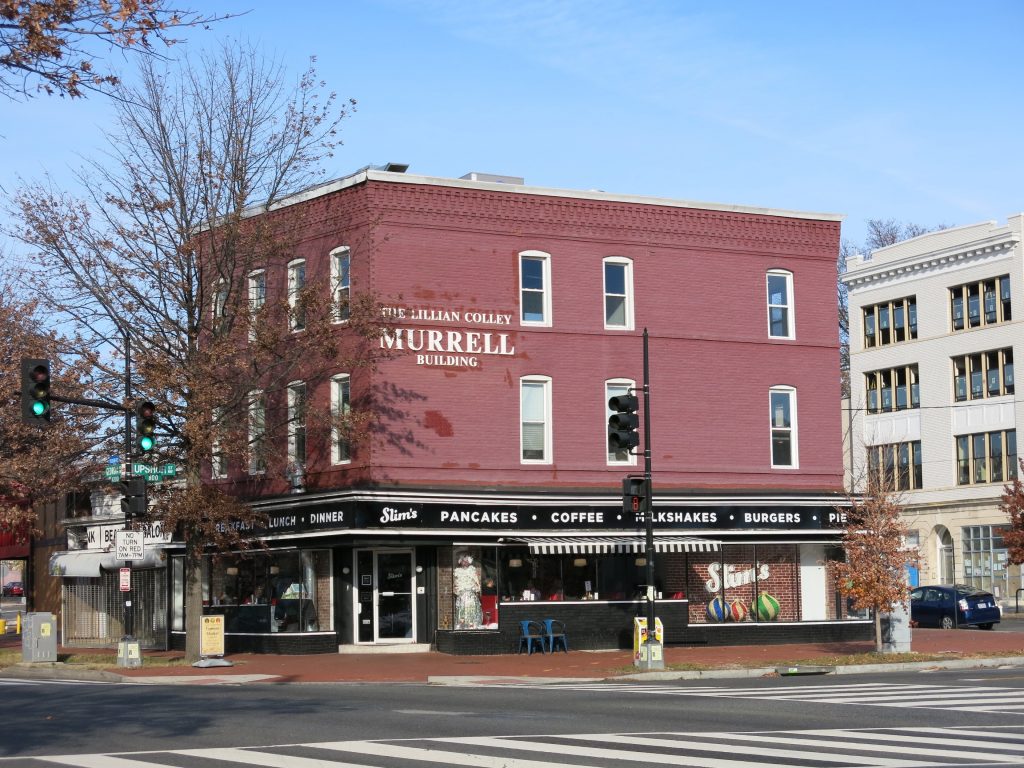 So many of us are hungering to understand what happens now in the wake of Trump’s election — what does it mean and how are our lives going to change?

It was out of this confusion and fear that WTF Now? was born.

Over a period of weeks, moderator Todd Kliman and a wide array of distinguished thinkers will try to contextualize the Trump phenomenon in American and world history, and to examine the social, cultural, economic, philosophical, political, ethical, moral, and linguistic ramifications and implications of a Trump presidency.

The conversation will take place in a performance space called Third Floor, in DC’s Petworth neighborhood, and will feature three or four panelists each week in a format that mixes the town halls of today with the salons of yore. The talk will be loose, lively, exploratory.

The first WTF Now will take place on December 12th at 7 p.m, with:

* Tyler Cowen,professor of economics at George Mason University and at the Center for the Study of Public Choice, director of the Mercatus Center, and author, most recently of Average Is Over: Powering America Beyond the Age of the Great Stagnation.

* Firmin DeBrabander, professor of Philosophy at The Maryland Institute College of Art, author of Do Guns Make Us Free?: Democracy and the Armed Society, and contributing writer to The Atlantic and Salon.

* Sarah Browning, co-founder and Executive Director of Split This Rock, an Associate Fellow of the Institute for Policy Studies, and a poet (Whiskey in the Garden of Eden)”

Read more →
More Stories
Today’s Rental is “on one of the cutest streets in Kalorama!”“The National Park Service continues to work with the Gathering for Justice (also commonly referred to as the Women’s March on Washington) and has identified locations where the group can hold its event on January 21.”