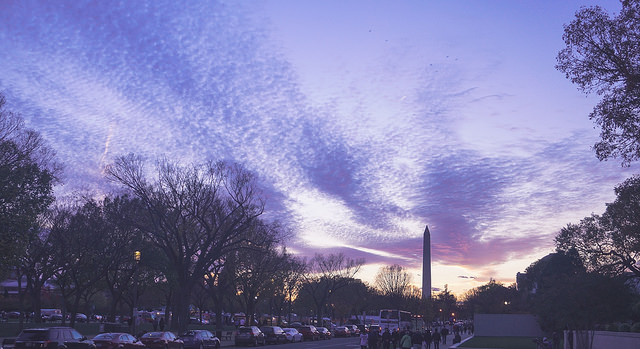 The Lincoln Memorial may not be available for additional permitted events on January 21 because the Presidential Inaugural Committee (PIC) and the American Constitution Society put in permits for that space before the Gathering for Justice group. When there is a conflict of time and location for events on the National Mall, precedence is established by the order in which the permit application was received. The PIC may choose to release the Lincoln Memorial space on January 21, and if that happens, the space could be made available for other permits.

It is the longstanding practice of the National Park Service to create an application on behalf of the PIC in advance of the inauguration, in order to start the complex planning process for inauguration.

The Lincoln Memorial is among the sites permitted to the PIC to stage the inaugural opening celebration and the PIC permit would have been issued for this timeframe, regardless of which candidate had won the election.”

Read more →
More Stories
“So many of us are hungering to understand what happens now in the wake of Trump’s election — what does it mean and how are our lives going to change?”Your Afternoon Animal Fix