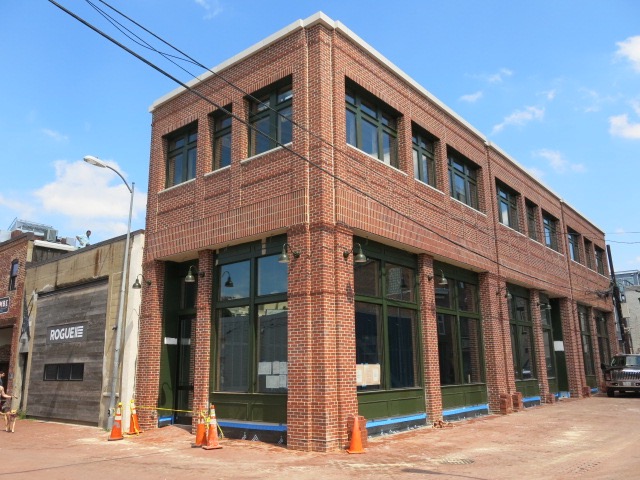 “Detectives from the Metropolitan Police Department are asking for the public’s help in identifying and locating a suspect in connection with a Robbery and Assault with Intent to Commit First Degree Sexual Abuse that occurred in the rear of the 900 block of M Street, Northwest (Blagden Alley).

At approximately 3:00 a.m. on Sunday, August 7, 2016, the victim was walking in the rear alleyway of the 900 block of M Street, Northwest, when the suspect approached, robbed and assaulted the victim with the intent to commit first degree sexual abuse.

The suspect is described as a black male, approximately 20-21 years old, 6’0” tall, with a chubby build and dark complexion. The suspect was seen wearing a black tank top t-shirt and gray sweatpants.

Anyone with information about this case is asked to call the police at (202) 727-9099. Additionally, anonymous information may be submitted to the department’s TEXT TIP LINE by text messaging 50411.”