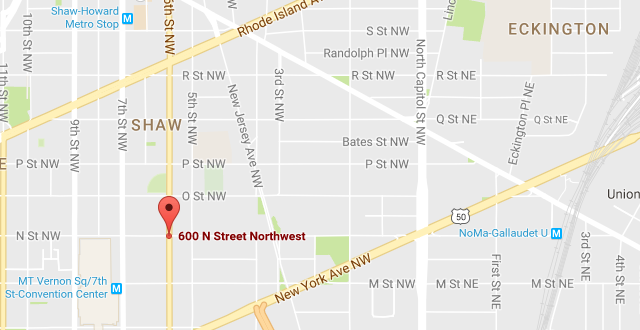 “The Third district is currently on the scene of a double shooting in the 600 block of N Street Northwest.

Motorists can expect road closures in this area while we investigate.

Anyone with information regarding this incident should please call 202-727-9099.”

Corey tweeted us around 10pm:

“Detectives from the Metropolitan Police Department’s Homicide Branch are investigating a fatal shooting that occurred in the 600 block of N Street, Northwest on Wednesday, August 3, 2016.

At approximately 10:04 pm, members of the Third District responded to a call for a shooting. Upon arrival on the scene, members located two adult males suffering from gunshot wounds. Both victims were transported to area hospitals, where the first victim succumbed to his injuries and was pronounced dead. The second victim was admitted in stable condition.

The decedent has been identified as 19-year-old Derryk Johnson, of Northwest, DC.” 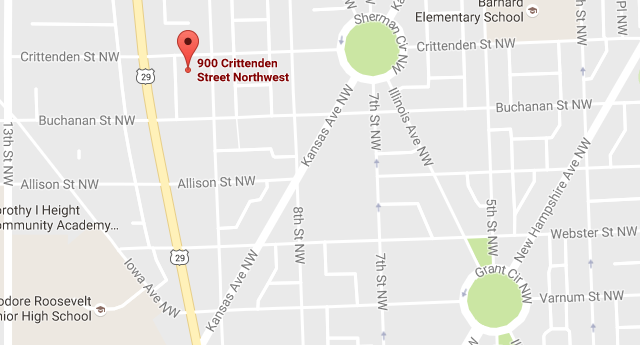 “shots on 900 b/o Crittenden. 2nd time in 6 weeks. Cops looking for casings all, ambulance here as well, loading someone up. Scary“