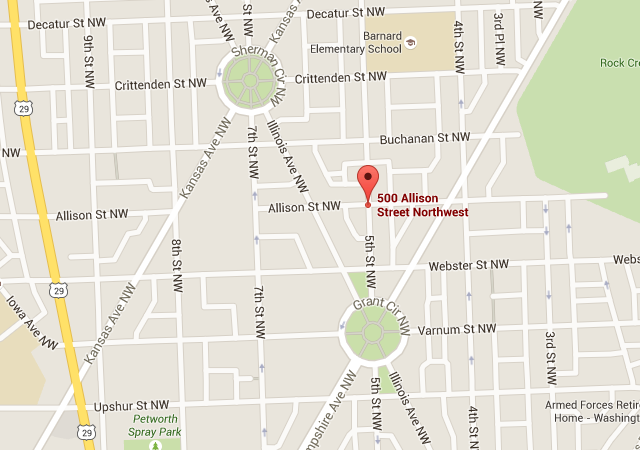 From MPD just after 11pm:

Two individuals were sitting on the front porch the block. Three late teens or early 20’s males approached and fired multiple shots with at least one round striking a female victim on porch in leg.

Investigation is still in its early stages and more information will be provided when available.

(At this time, I am unable to confirm the number of shots fired, the caliber of the rounds, the number of weapons used, or if whether or not this incident is gang related and if the victim was specifically targeted. I am also unable to disclose at this time if a suspect is known or not.)

Thank you for you patience as we work to apprehend those responsible.”

Read more →
More Stories
A Beautiful PhotoWhere is this House of the Day?