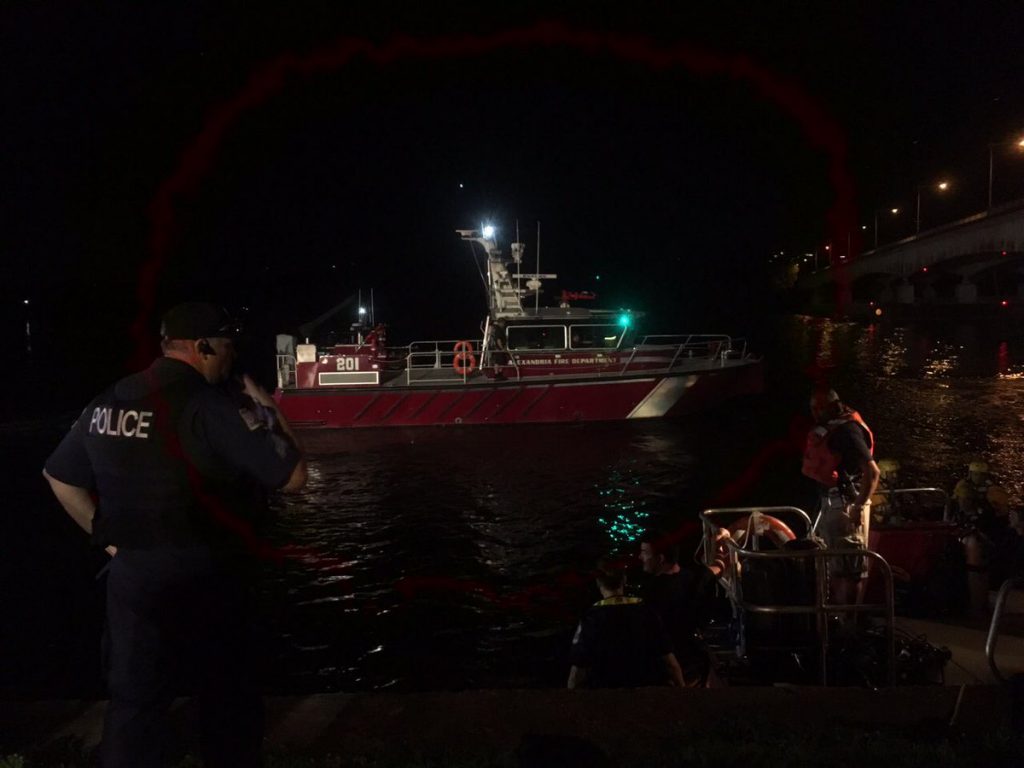 “Car into Potomac – off of Rock Creek Parkway. 1 occupant out – says as many as 2 others inside car – now in the water. Divers headed in.”

“2 occupants / victims have now been located inside car that went into Potomac near Roosevelt Bridge around 22:50”

“U.S. Park Police said the car was speeding down Ohio Drive when the driver lost control and crashed into the river.”