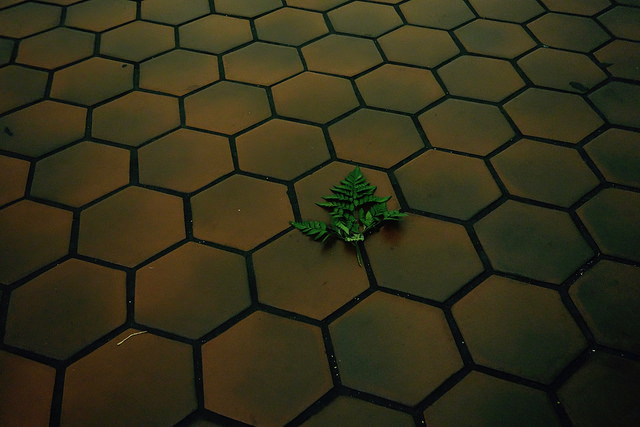 “Beginning Friday, June 3, the Metrorail system will close at midnight every night to allow for the implementation of SafeTrack, an expanded track work plan to improve Metrorail safety and restore service reliability.”

For those who are affected by the first SafeTrack – how will you alter your commute? For those staying out late night – what mode will you use to get home now?

SafeTrack begins on the Orange and Silver lines in Virginia on June 4. The first major repairs within the District will occur from June 18 to July 3, when Metro will experience full closures on the Orange, Blue and Silver Lines between Eastern Market and Minnesota Avenue/Benning Road stations. Metro stations in the District will also be impacted in August and again in October.

“At some point during the next year, it is likely that every commuter to and from Washington, DC—whether by rail, bus, or car—will, unfortunately, be affected by SafeTrack repairs. I am committed to making the yearlong repairs to MetroRail as painless as possible for all commuters and DC residents,” said Mayor Bowser. As such, my administration has developed a mitigation strategy and will soon implement a number of tactics designed to ease traffic flow and promote safe and affordable alternative modes of travel. As these tactics are deployed, and for the duration of SafeTrack, I urge District residents and commuters to learn more about how the repairs will affect their travel by visiting safetrack.godcgo.com.”

The District’s plan also includes the formation of a citywide Traffic Operations and Control Center, increased Roadway Operations Patrol staffing during rush hours, and expanded use of variable message boards to alert motorists to Safetrack changes. DDOT will provide additional staging areas for taxi cabs and carpooling. The District is also exploring expanded hours for the DC Circulator and enhanced capacity at Capital Bikeshare locations impacted by the SafeTrack operations. Capital Bikeshare has created a new $2 per trip fare to provide an additional transit option for commuters. More information on commuter impacts and alternatives is available at safetrack.godcgo.com. This site will remain active for the entire SafeTrack process to provide residents with up-to-date transportation resources.”

Read more →
More Stories
O’No! The Greatest Restaurant Name of All Time, O’Tasty, Has Closed in Adams MorganOwners of Angles and Little Fountain Cafe in Negotiations to Sell