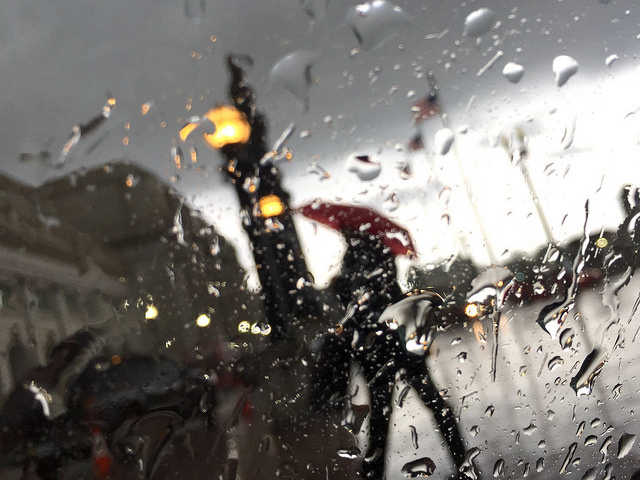 I’ve tried reaching out to DCRA, OTA, and am thinking about paying DC Tenants for a consultation, but I thought maybe the PoPville community would have some insights.

I’ve been a 9 year renter of a unit from The United House of Prayer that has several floor to ceiling walls made up of window panels (like a lot of Suzane Reatig’s designs). Over the past year, several of the large and small window panels have captured fog and condensation in between the panes, most likely indicating a broken seal and leak of the filler gas. For the last 11 months I’ve been trying to get the landlord to fix or replace the windows, but they are being a combination of non-responsive and outright refusing to address it.

Do I have any rights here as a tenant to have them fixed? The cosmetic side is bothersome as I’d like to be able to see clearly through my windows, but there’s also the concern that the seals are broken and they’re probably far less energy efficient than they should be.”