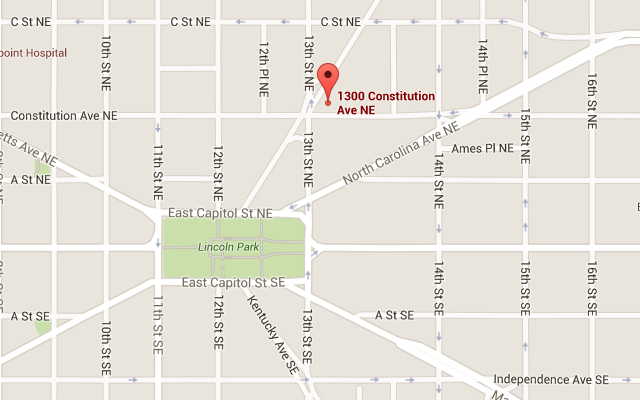 “The First Police District is investigating the report of an Armed Carjacking that occurred last evening at approximately 9:30 PM. The victim reported that he was approached by a suspect who displayed a handgun, demanded his car keys and drove off in the vehicle. The vehicle was recovered a few hours later in Southeast DC unoccupied. This is an OPEN case currently being investigated by the First Police District Detectives Office.”