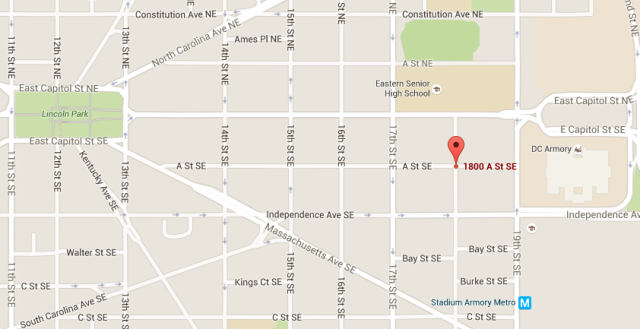 “At approximately 10:45 PM, an armed carjacking occurred in the 1800 block of A St SE. As the victim was getting into his vehicle, he was approached by two suspects armed with handguns, who ordered him out of the car. The two suspects entered the vehicle and were joined by two other males who were standing nearby. The four suspects fled North on 18th St with the victim’s vehicle. This case is being actively investigated by the First District Detectives Office. Anyone who may have information is asked to call the MPD Command Information Center at 202-727-9099.”

Ed. Note: On Tuesday night approximately 9:20pm there was an armed carjacking in the 1300 block of Constitution Ave, NE.

more stories
Previous
Random Reader Rant and/or Revel
Next
“the last living original member of The Wailers, Bunny Wailer, will be performing at The Howard Theatre on April 28th”