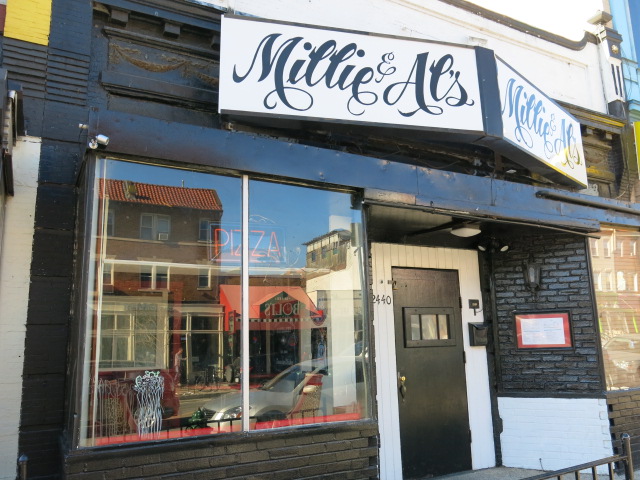 “I was in Millie and Al’s yesterday and noticed they have price tags on the majority of signs, pictures, and mementos inside. If anyone wants to buy their favorite piece of Millie and Al’s they should head over and check it out. Also, the bartender confirmed they were closing, not too surprising after your post, but definitely depressing.”

Despite protestations the end appears near for yet another Adams Morgan institution. A normally active account since January, they haven’t updated their twitter since February 6th… Updates when more info is known.

In April 2013 to celebrate their 50th Anniversary the owner wrote A Brief History about Original Owner Al Shapiro – definitely worth a read if you missed it. 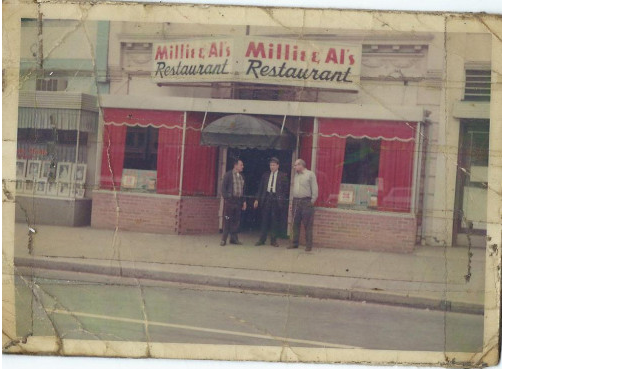