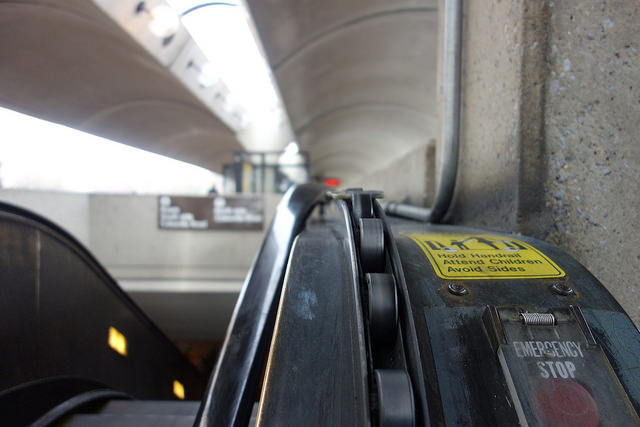 “Metro GM/CEO Paul J. Wiedefeld’s FY17 budget, which was approved today by the WMATA Board’s Finance Committee, will give customers something they have long requested: the ability to exit the same station they entered without being charged.

Responding to recommendations of the Riders’ Advisory Council and regular feedback from Metrorail customers, the new policy will permit riders who enter a station, particularly during a service disruption, to exit the same station within 15 minutes without being charged the base rail fare of $2.15 in the peak and $1.75 in the off-peak. The grace period program will begin July 1.

“This is all about refocusing on our customers and recognizing that everything we do should be focused on safety and service reliability,” said Metro General Manager/CEO Paul J. Wiedefeld. “I am pleased that the Board supported this policy, which is directly responsive to customer feedback.”