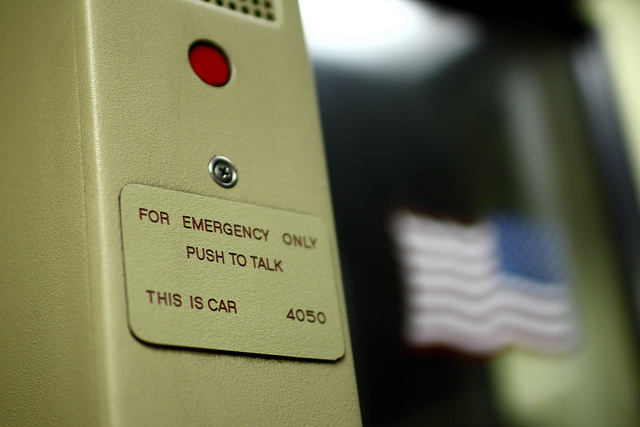 Ed. Note: Last Friday we spoke about whether or not folks felt safe on metro. See the poll results here.

Reassign 17 officers to Patrol Operations. MTPD will transfer responsibility for securing revenue to an outside firm, a move that will make available 11 officers immediately and an additional 6 officers within 60 days. This action will increase the overall size of MTPD’s Patrol Operations Bureau by more than five percent. The additional officers will be assigned to patrols based on crime trends.

Implement “power hour” deployments, surging the number of officers on duty at selected times by up to 100 percent. MTPD will strategically use overtime to overlap the Department’s Day Shift and Evening Shift officers on selected days and at selected locations. By having the two shifts overlap, the number of officers on duty can nearly double during hours when patrol coverage is needed most (i.e. during late-afternoon and evening hours).

Reassign officers on qualifying “limited duty” status to key stations to provide additional “eyes and ears.” Officers who are unable to perform full duty, but are cleared to work in limited duty status will be assigned to stations based on crime trends. These officers, who may be in high-visibility vests or in casual clothes, will be equipped with police radios to summon on-duty MTPD officers when needed.

“Every Metro rider deserves to be able to travel freely without fear, and we will take all appropriate steps to reassure riders and respond to crime trends,” said Chief Pavlik. “At the General Manager’s direction, we will take immediate steps to increase patrols using our existing resources.”

MTPD encourages any rider who notices anything of concern to bring it to the attention of police. To report emergencies, call 911 or MTPD directly at 202-962-2121. MTPD also has a convenient “text tip” option for reporting non-emergency situations. Riders can simply send a text message to 696873 (MyMTPD) to reach a Transit Police dispatcher.”