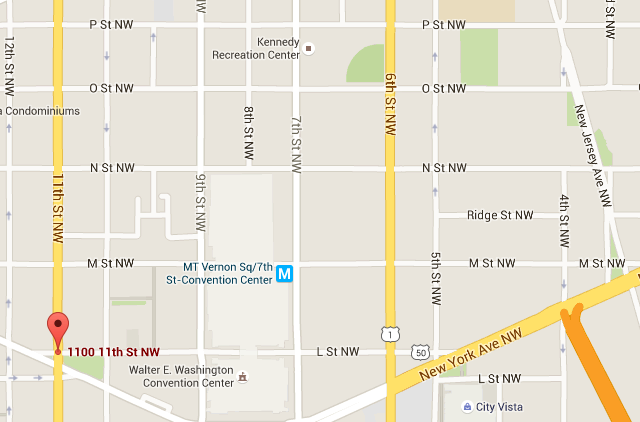 “The Metropolitan Police Department seeks the public’s assistance in identifying and locating a suspect in connection with an Armed Kidnapping (Knife), First Degree Sexual Abuse and Robbery that occurred in the 1500 block of 5th Street, Northwest on Saturday, November 21, 2015, at approximately 5:30 am.

The suspect is described as a black male, approximately 6’ tall, 200 pounds, in his early 30’s, with small eyes, bald head, and a mustache. He was last seen wearing a gray hoodie and light blue jeans. The suspect’s vehicle is described as a white minivan with an unknown tag.