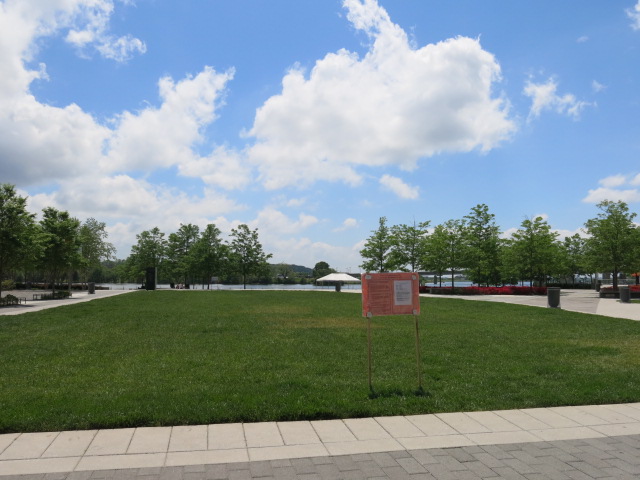 “In the latest of a recent flurry of retailer leasing activity at The Yards, Forest City, the project’s master developer has announced today that Brooklyn Winery, the popular urban winery based in that New York City borough, has signed a lease for exclusive use of a new building to be developed at the north edge of Yards Park at the corner of Water and Fourth Streets SE.
To be aptly named District Winery, it will be the first urban winery within the District of Columbia and will feature the most popular components of its sister winery in Brooklyn— namely, a full-service restaurant and wine tasting area, a private events space with an open-air terrace and, of course, an impressive collection of wines, crafted and aged onsite.

District Winery will occupy 16,000 SF as the sole tenant of a new pavilion building to be developed by Forest City just east of the existing Lumber Shed, which is home to several restaurants itself including Osteria Morini, Agua 301, Due South and Ice Cream Jubilee. The new building has been designed with a striking façade of alternating wood and glass to complement both the Lumber Shed and the surrounding Yards Park. Construction is scheduled to begin in spring 2016 with opening projected for fall 2017.

Brooklyn Winery has become a very popular venue for weddings and other family events and private parties, as well as a distinctive space for business events. With a sleek new building complemented by natural waterfront beauty, District Winery is poised to take that popularity to a new level in DC.” 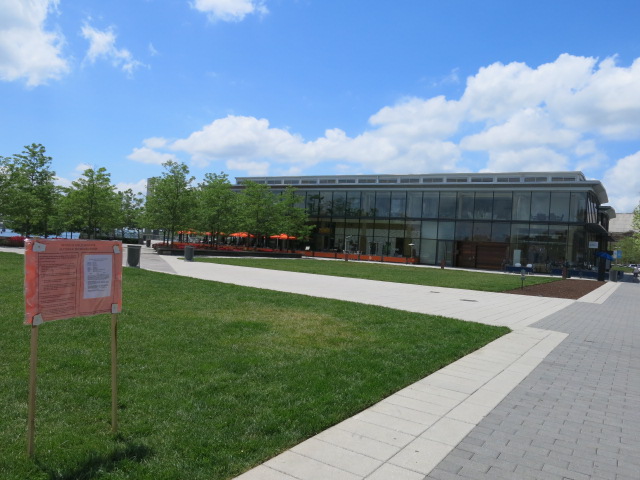